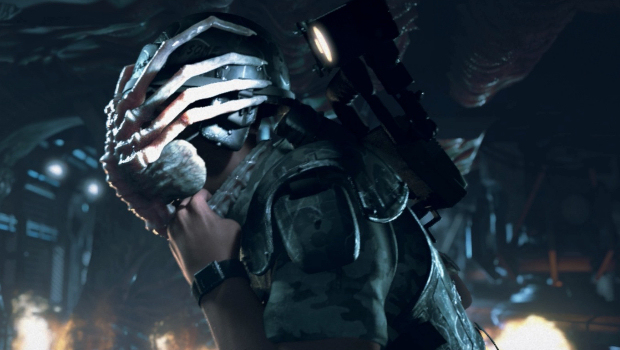 Oh, Aliens: Colonial Marines could really use some bad press? Sure, why not? It’s been such a long time since we heard anything negative about it. Try this one on for size — players are reporting that Xbox 360 save files are being wiped. Outstanding!

The problem stems predominantly from cache clearance, which is allegedly resetting the Aliens save data. That in mind, other 360 users are saying they managed to get their save files eradicated without even having to do that much.

Gearbox’s message board has a few threads on the issue, containing users who are understandably upset.

On the plus side, some users are now dissuaded from playing the rest of the game, which means Gearbox really could advertise this as a feature. Do you get what I meant by that? I mean the game is dog dicks.