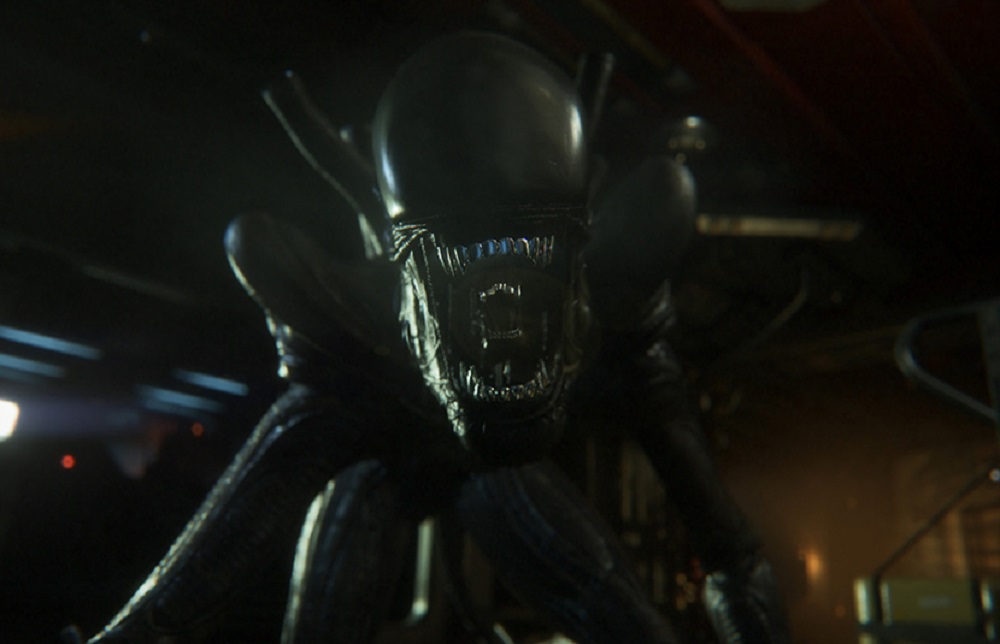 Terrifying first-person adventure Alien: Isolation will be blasting out of the airlock and onto the Switch in just a couple of weeks’ time. Developed by Creative Assemblies, the award-winning 2014 release will be hitting the Nintendo platform on December 5.

For those yet to experience its tense stealth action, Alien: Isolation sees players taking on the role of Amanda Ripley, daughter of franchise protagonist Ellen Ripley, as she investigates the disappearance of her mother in the wake of the original Alien movie. As Amanda picks her way through the Sevastopol space station, she is mercilessly stalked by a roaming Xenomorph, and must use guile and cunning to evade its deadly clutches.

If that wasn’t enough, then Weyland-Yutani corp. is up to its usual shenanigans, throwing numerous hurdles in Ripley’s path – mostly in the form of deadly androids and gun-toting security guards. Despite this sporadic gunplay, Alien: Isolation is primarily a stealth-horror title, and one of the better examples the genre has to offer.

The Nintendo Switch release will include gyroscopic aiming, HD rumble support, and all previously released DLC, including the Crew Expendable chapter, featuring characters from the original 1979 movie, such as Ellen Ripley, Dallas, and Parker.

Alien: Isolation launches for Nintendo Switch on December 5. It is available now on PS4, PC and Xbox One.