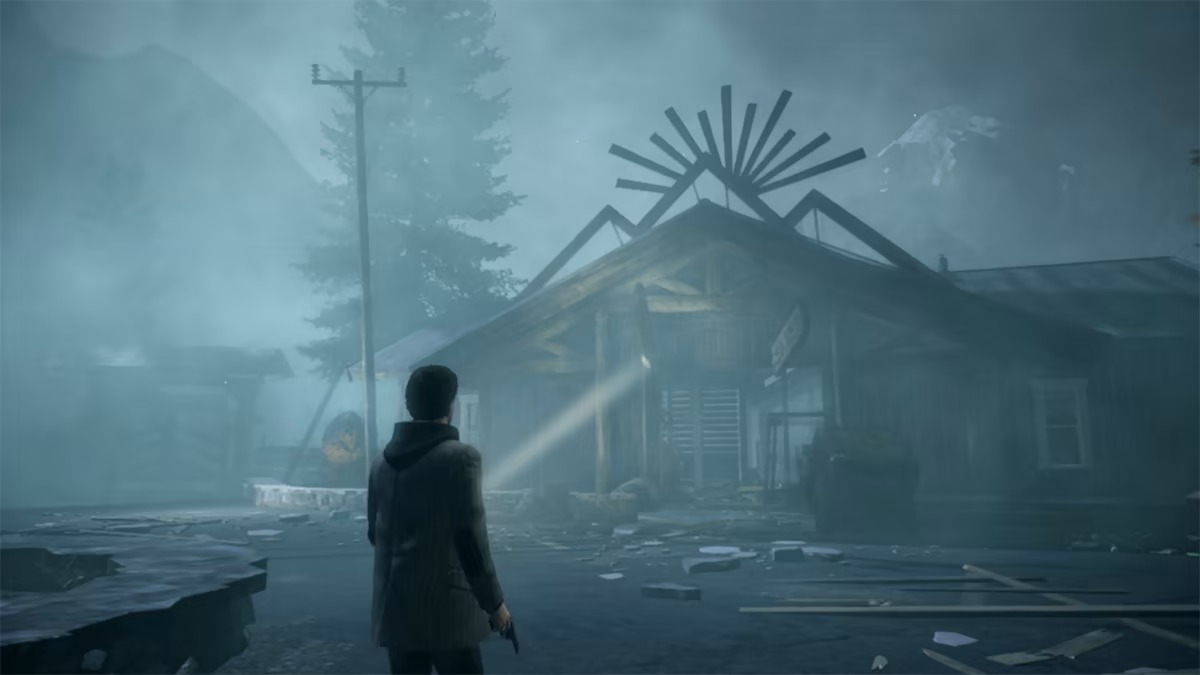 Take the writer’s eerie tale on the go

Just in time for the scary season, Alan Wake gets a new portable form. Alan Wake Remastered is out today, October 20, for the Nintendo Switch.

The listing is currently live on the eShop and going for $29.99, with a launch discount bringing it down to $23.99 right now.

Nintendo Switch’s version of the remaster contains all the content, including the base game and both The Signal and The Writer story expansions.

Notably, it runs on the Nintendo Switch too. Unlike some other modern games that have made their way to Nintendo’s handheld recently, Alan Wake Remastered is not a cloud app, but seems to run right off the Switch hardware.

The writer will go portable

It’s an impressive feat, and makes me a bit interested to see how the remaster holds up on Switch. Alan Wake Remastered was no visual slouch when it first released for other platforms.

That said, developers have been working some real technical magic with the Nintendo Switch lately. Just look at ports like NieR: Automata‘s Switch version. As the years have gone on, it’s impressive what some have accomplished.

We’ll see if Alan Wake Remastered also stands up as a port, but as a game, it’s certainly held its following. Heck, it’s well-liked enough to even be tied into Remedy’s Control, and get a sequel greenlit for development.

This story of a writer fighting the dark with a flashlight seems to still hold sway. And if you’re curious about it and want something eerie to dig into on the go, Alan Wake Remastered is now available for that on the Nintendo Switch.