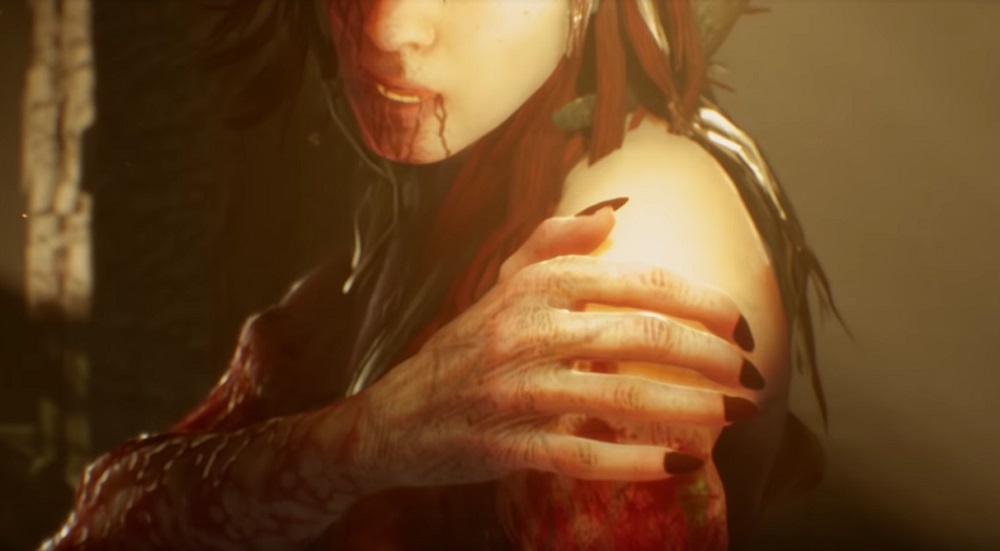 Super-edgy and super-violent first-person adventure Agony may have had its fair share of detractors, but that hasn’t stopped the devs behind the hellish title from getting to work on a spin-off/sequel.

The new project is titled Succubus, and stars the titular demon as she slays her way through the deepest regions of Hell, using hand-to-hand combat, weaponry and pyrokinetic skills on a quest to take revenge on Baphomet, who had her captured, tortured and left for dead.

You can check out some NSFW development footage from the upcoming title below. Although there is no release date for Succubus as of yet, it is expected to arrive on PC sometime next year.