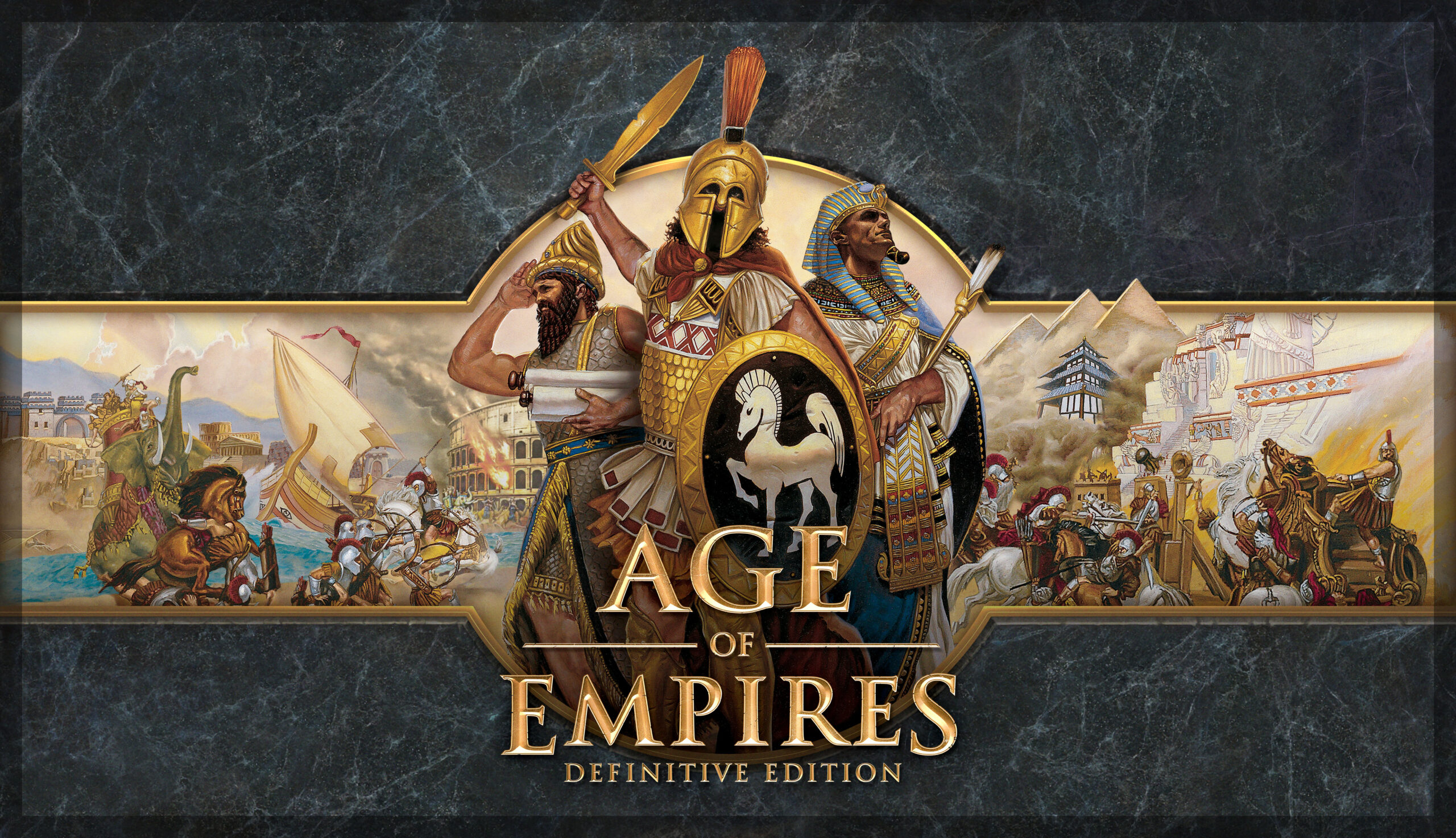 Slaughtering villagers will have to wait

Age of Empires: Definitive Edition, which was slated to release Oct. 19, has been delayed into the tentative window of early 2018. The news was announced by the development team through a blog post on their website.

In the post, the developers cite a need to rework and modernize the gameplay before they feel comfortable with the final product. To achieve that goal, they, “will instead be inviting thousands more players from the community into our closed beta between now and launch to allow for more in-depth testing across single player campaign, multiplayer balance, fine-tuning the lobby, etc.”

The team didn’t share when the final release would fall, besides their goal of putting the game out by early 2018.

It looks like Microsoft may have jumped the gun in an effort to expedite the release of this game. AoE: DE was announced out of the blue at E3 2017, and received a release date mere months after that. The game probably needs a little more time in the oven, which seems implied in the developer post.

Sure, giving lots of players access to the closed beta might seem like a consolation prize, but given the development team’s language concerning gameplay, they may actually need to fine-tune mechanics until they feel comfortable with the final product.

Hopefully all goes well, and players can get their hands on the game soon.