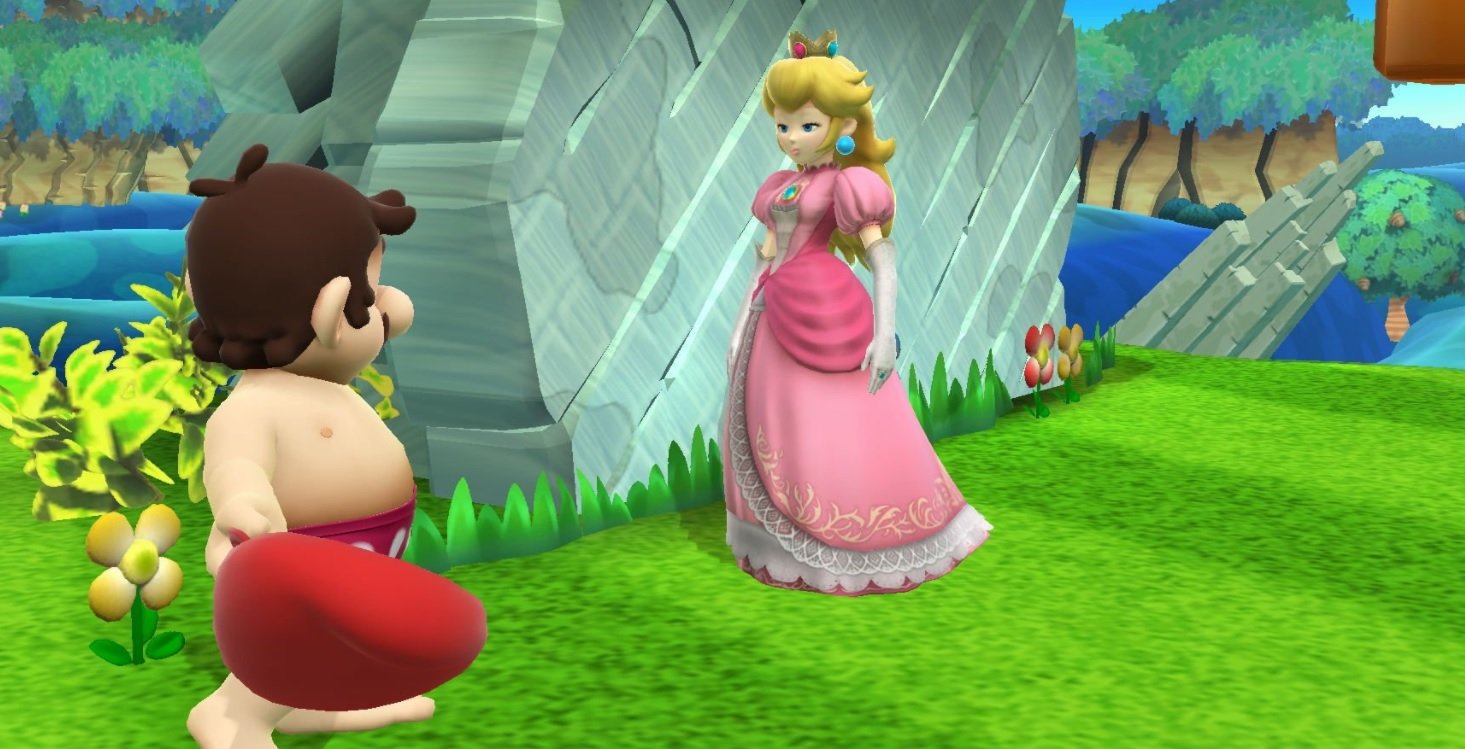 Shirtless Mario has been all the rage this past week, as the new trailer for Odyssey showcased Mario nipples in all their glory. These nips aren’t just flashed for no reason either — they’re stylin’ for a new tropical paradise type setting, and in theme with Mario changing his outfit constantly based on the setting.

It seems like modders picked up on the craze, and managed to create a model based on the new (near birthday) suit for Smash Wii U. He’s sporting his polka dot swim trunks from the same video, which looks nicely when juxtaposed to swanky wedding suit Bowser, also a mod based on Odyssey.

I love how much good will Odyssey is already generating — if all goes well it should give Switch a firm push in the holiday season.