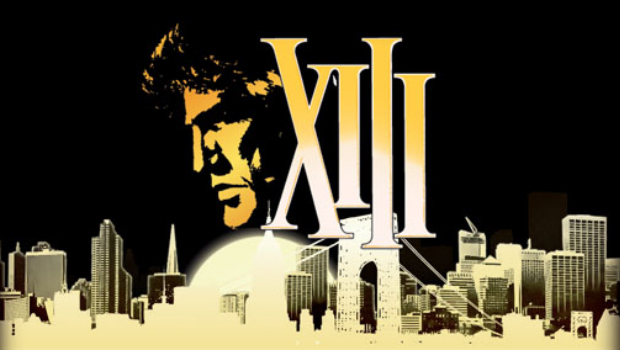 One of my favorite shooters of the last generation, XIII, is getting a followup game after nearly eight years of complete silence. The comic-based conspiracy FPS turned many heads in 2003, but sales weren’t spectacular and it seemed the game would end with the first.

Seems that miracles do happen after all, however, with a teaser image for a new XIII appearing on Anuman Interactive’s Facebook page. According to the French text, we’ll see it in November and it’ll hit iOS, PC and Mac.

I am incredibly excited by this news. Despite getting mixed reactions, XIII remains one of the most absorbing first-person shooters I’ve ever played. While it’s not going to be a major console release, I’m glad to see it return in some fashion!