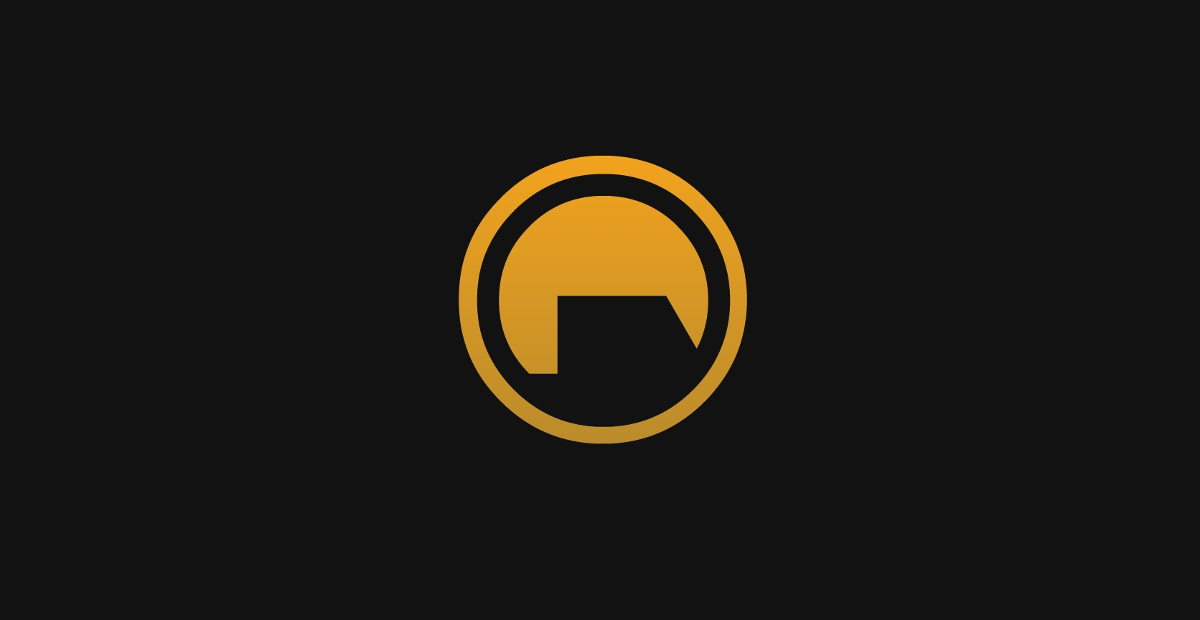 Friends, Romans, countrymen, I never thought I’d live to see the day. The day when what started as a small fan project to update the classic shooter Half-Life into the (at-the-time) revolutionary Source engine would actually come to fruition, but today is that day! Black Mesa which has been in development since 2005 has received its 1.0 release. Here is a triumph of fan love and perseverance, when comes such another?

To say I’ve been waiting for this for a long time would be an understatement. I’ve been waiting for this since…well since I finished Half-Life 2: Episode 2 and needed more of it in my veins. I still have my copy of the pre-Xen release from back before it came to Steam as a retail release. To put it in perspective, Destructoid has reviewed the game twice in its long road to release.

Surprisingly the game is launching at an MSRP of only $19.99, which, after so long feels like such a small price to pay.

Black Mesa in its completed state is now available on Steam.