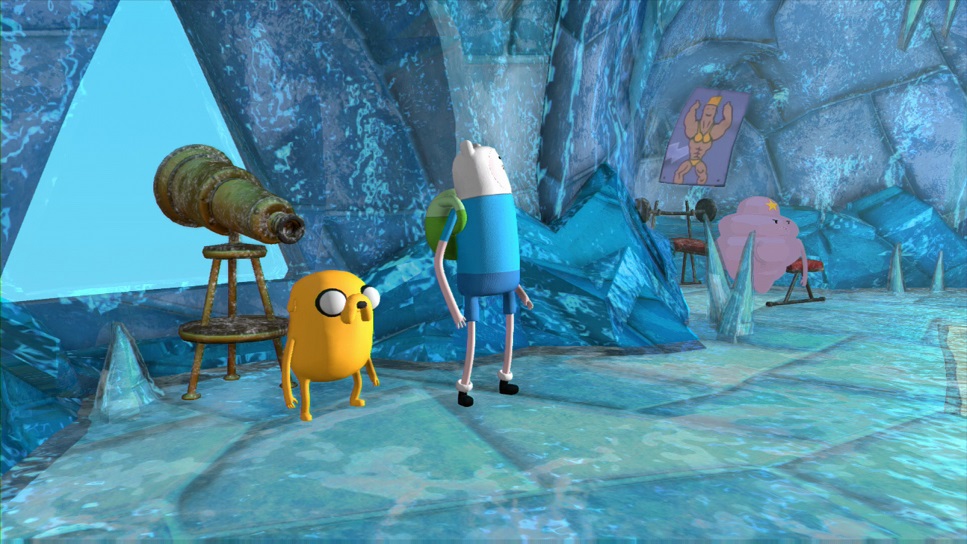 For pretty much every platform

[Update: check out the new video showing off some early footage.]

Oh hey, another Adventure Time game. Wait a minute, this one isn’t a 2D homage by WayForward or a weird free-to-play mobile game? It’s a legit 3D adventure? I’m not ready to scream “mathematical!” just yet, especially after looking at these meh screenshots, but the idea has my interest.

Developer Vicious Cycle is working on a 3D title called Adventure Time: Finn and Jake Investigations, which will be released later this year for the PC, PS3, PS4, Xbox 360, Xbox One, 3DS, and Wii U platforms. It’s a “story-driven adventure game” that has the duo taking up Finn’s foster parent’s old career, which will see them exploring known locations in the Land of Ooo and fighting off enemies.