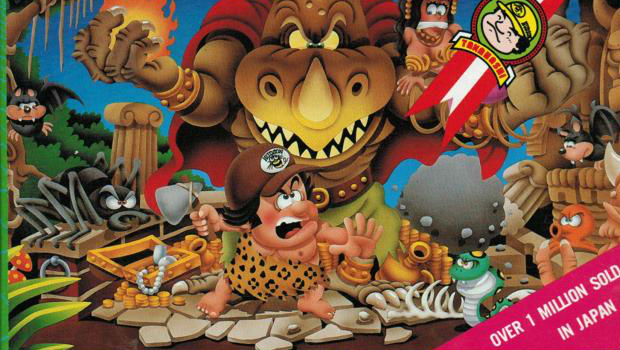 Adventure Island is of course a classic, often times mentioned as a notorious retro game. Although I’m more of fan of the sequels, it’s definitely worth checking out if you have patience. Legend of the River King 2 is considerably more rare, and is essentially Harvest Moon: Fishing Edition.