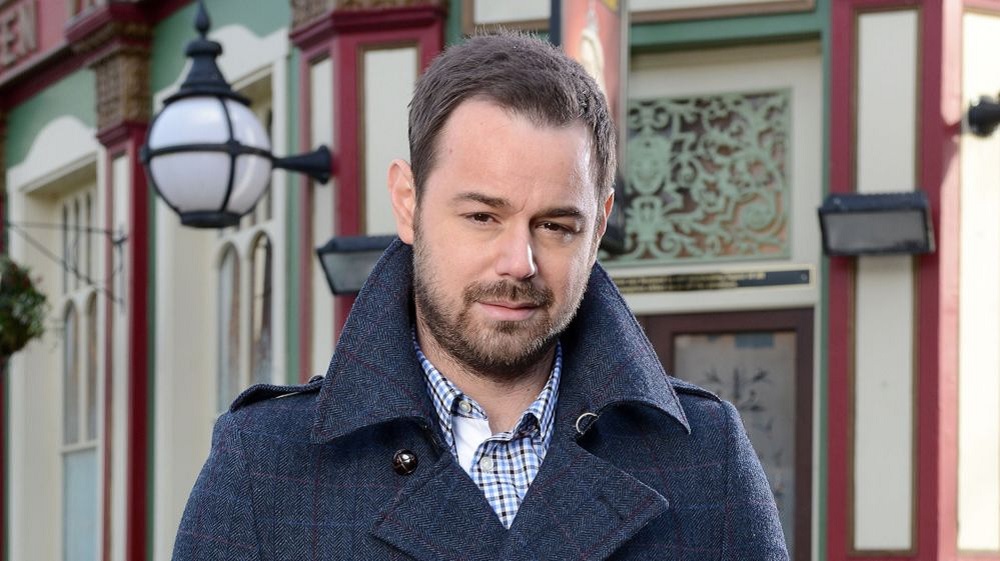 Bethesda has announced another cheat code that will be available in Rage 2 at launch. If you’re not a fan of Tim Kitzrow (YOU SAVAGE!) and would like to add a dash of British charm to the proceedings, why not activate the “Diamond Geezer” cheat? Featuring the voice of Danny Dyer (star on EastEnders and descendant of British royalty), you’ll be able to hear lines of “proper naughty” and “look at them fuckin’ barnets” as you kill people in Rage’s wasteland.

Much like the other cheats announced yesterday, the “Diamond Geezer” pack will be available in-game as an unlockable. European players may get the opportunity to unlock it sooner with a pre-order bonus, though the trailer doesn’t mention that.