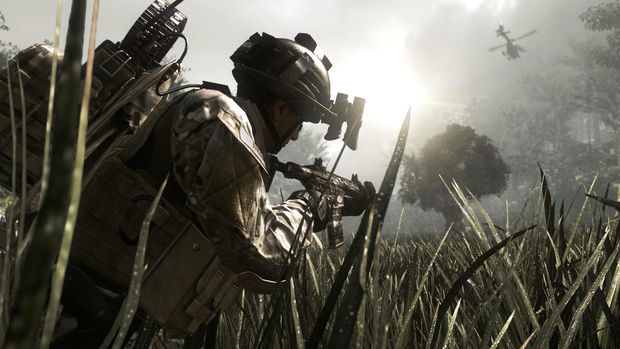 This is Treyarch’s baby

To the surprise of absolutely no one, the next installment in the Call of Duty franchise is well underway. If a Call of Duty game doesn’t release, it doesn’t actually count as a calendar year, you know.

Activision CEO Eric Hirshberg confirmed the expected news during a recent earning call. The 2015 iteration will be helmed by Treyarch, the studio responsible for Black Ops, World at War, and bringing zombies to the militaristic shooter.

Hirshberg further added some vague promises of quality, saying that “it’ll be loaded with innovation.” To many, Advanced Warfare was the facelift the series needed. We’ll have to wait and see if Treyarch’s “loads of innovation” further add to that.

Call of Duty 2015 is scheduled for fall from Treyarch, creator of Black Ops and zombies [Polygon]