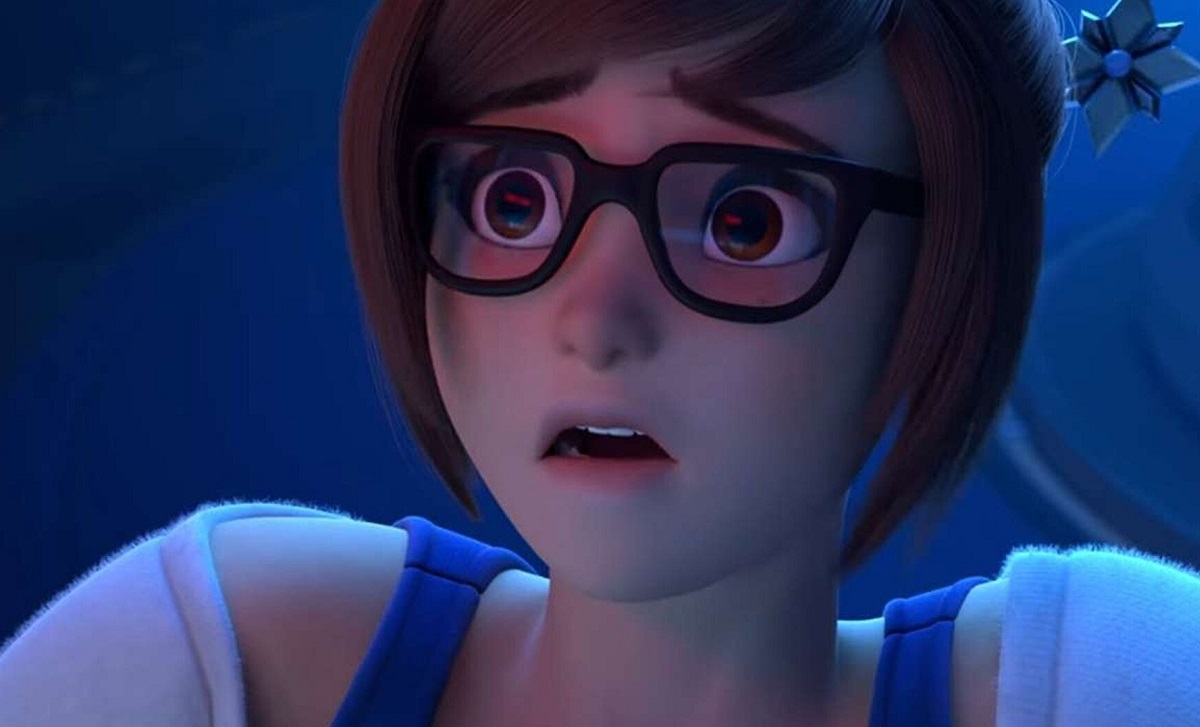 [Update: As reported by PCGamesN, NetEase has responded to the news that it rejected partnership extension from Activision Blizzard, stating that it found the proposal “rude and unreasonable, inappropriate and commercially illogical”.

“As far as we know, Blizzard’s negotiations with other companies during the same period were all based on a three-year contract period,” responds NetEase. “Considering the non-reciprocity, unfairness, and other strict conditions attached to the cooperation, the parties could not reach an agreement in the end.” In addition, NetEase accuses Activision Blizzard of “endless, exorbitant demands, taking free rides, and taking all advantages without responsibilities.”

Tell us how you really feel.]

In late 2022, the Blizzard community received the shocking news that titles such as Overwatch 2, Hearthstone, and World of Warcraft were to be shuttered in China, following the collapse of a partnership deal between Activision Blizzard and NetEase — New comments from the WoW publisher points to NetEase itself for being the cause of the industry-shaking decision.

In a post by Blizzard China, (reported by global news outlet Reuters), the publisher claims that it proposed a six-month extension of its partnership, giving Blizzard a further six months to support its games in China while looking for a new publisher, but this proposal was rejected by NetEase. Reuters also claims that NetEase has already begun the process of disbanding the teams responsible for the marketing and support of Blizzard’s titles.

There is a definitive element of “He said, She said” at play regarding the initial split, as both parties have commented that it was irreconcilable differences with the other that caused the 14-year publishing deal to not receive an extension. Various sources have cited money, data handling, and IP proposals as lynchpins for the failed contract negotiations, with NetEase president Simon Zhu going so far as to refer to an unnamed Activision Blizzard executive as a “jerk”.

As such, eight Activision Blizzard titles will be shuttered in China as of January 23. The affected titles are World of Warcraft, Warcraft III: Reforged, Hearthstone, Diablo III, Diablo: Immortal, StarCraft, Overwatch 2, and Heroes of the Storm. Of course, this motion will also severely impact China’s lucrative esports scene, as well as its litany of professional players.

Activision Blizzard has noted that it is currently seeking a new publishing partner in China. It is assumed that, once a partner is found and a deal finalized, that normal service will return to these eight games.

Filed under... #Activision Blizzard#China#NetEase#Online#Overwatch#World of Warcraft