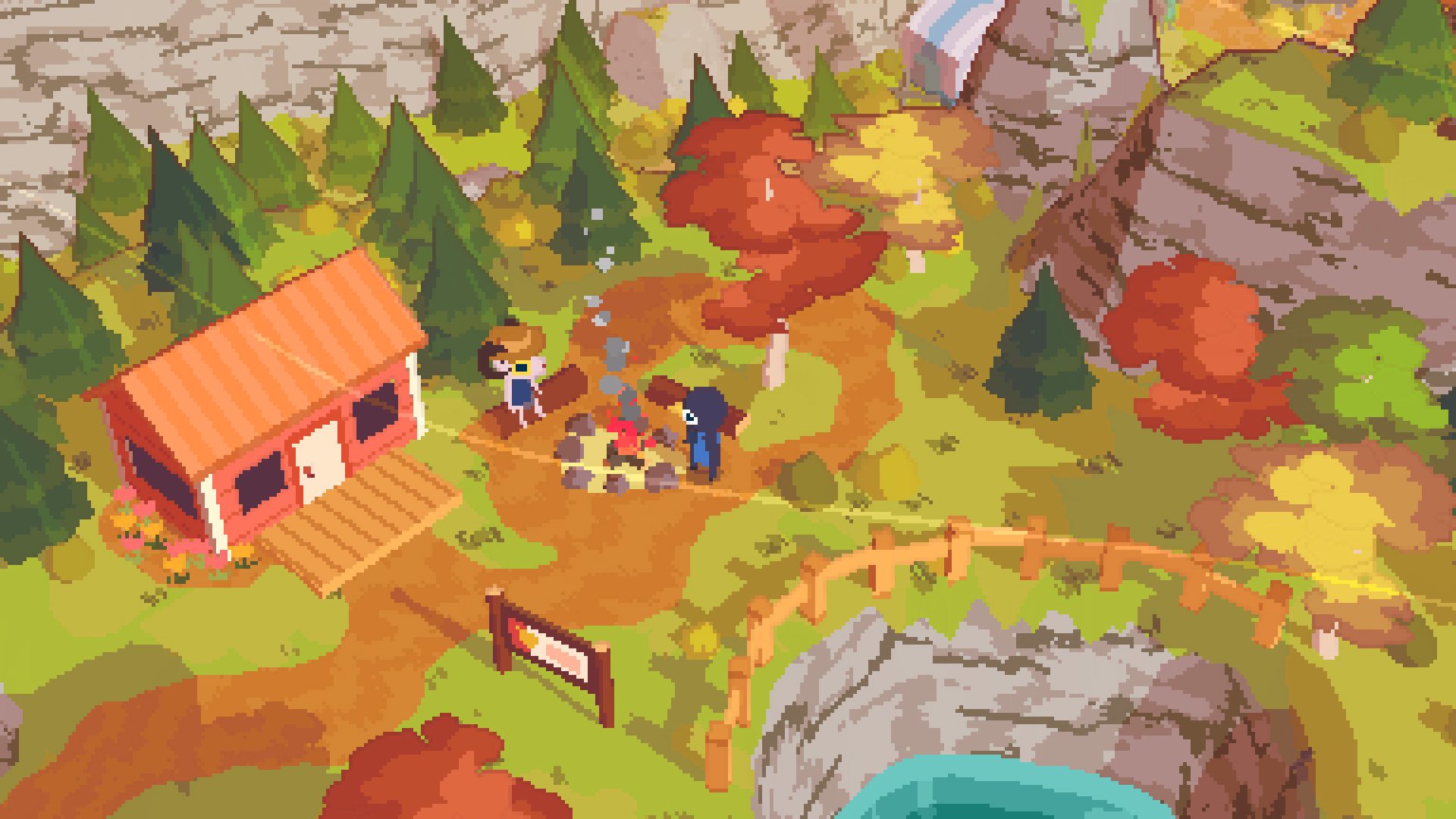 It’s one of those games you can just unwind with

After warming players’ hearts on PC and Nintendo Switch, A Short Hike — a super cozy hiking adventure game about goofing off and reaching a summit for an important phone call — has been ported to PS4, Xbox One, and Xbox Series X/S. It’s one of the most chill explore-at-your-own-pace games I’ve ever played, and it’s everything it needs to be.

Like the previous versions, the PlayStation and Xbox editions of A Short Hike cost $7.99.

The trailer gets at the heart of it: you’ve got a goal to reach the top of the mountain, but you can explore as much or as little as you want, and you’ll be rewarded for doing so with little side activities, ability-boosting collectibles, and entertaining chitchats. It’s neat to just walk and hop around the friendly forested cliffside, and gliding is even more fun.

While it feels wrong to twist anyone’s arm into trying A Short Hike, I will take every chance I can get to give this game a public nod of approval. It played well on Switch, and I’m sure it’ll be great on PS4 and Xbox too. If you’re iffy about the chunky pixelation, don’t be — you can tone down the effect to improve readability (or better suit your sensibilities).

What else do you need to know? As the name suggests, it’s a pretty short game — a couple of hours at most unless you’re after 100% completion or you like to really take your time combing the land. Value is subjective, but I believe the price justifies itself.

A Short Hike won the Audience Award and the Seumas McNally Grand Prize at the 2020 Independent Games Festival, so it’s not just me out here talking it up. I’m sure some of you were just waiting all this time for a PS4 or Xbox release. Squeeze it in if you can!

“For the most part, I’ve been doing the ports on my own, but for this release I’ve been working with [popagenda] who have been really helpful with getting these ports finally out the door,” said designer Adam Robinson-Yu. “It’s been about two years since the game came out on PC, and I still can’t believe the response it’s gotten.”

Filed under... #A Short Hike#adventure#Indie#Ports#PS4#Trailers#Xbox One