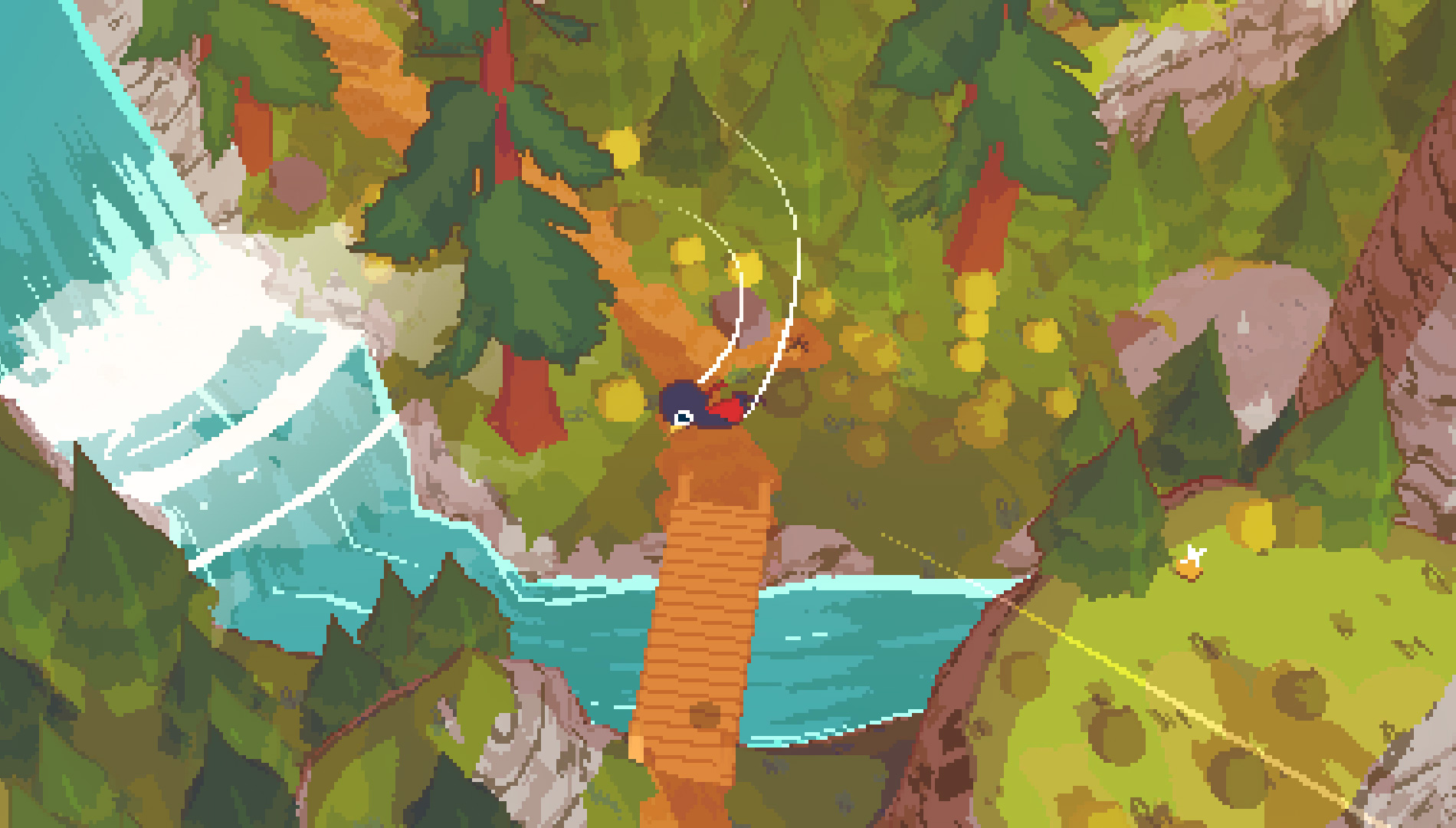 Check out these indie games when you get a chance

GDC may have been pushed out of sight, but the 2020 Independent Games Festival awards still took place last night as originally scheduled, albeit without a physical stage and audience. Instead, the IGF winners were publicly revealed in a prerecorded ceremony. The recipients gave their thank-yous remotely, and the host, League of Geeks co-founder Trent Kusters, had some fun vintage goofs.

It was a nice spread! A Short Hike took two of the top honors, including the coveted $10,000 grand prize, but it wasn’t a landslide – the 2020 IGF awards went to a diverse group of games.

“Thank you to Lucas Pope for giving someone else a chance this year,” Kusters said in his wrap-up.

If you didn’t manage to claim a free copy of A Short Hike from the Epic Games Store over the past week while that promo was still running, well, drat. Maybe next time. The soothing mountainside platform-adventure game is worth seeking out in good times and bad. Its pleasantness knows no bounds.

As for the rest of the winners, click those links. They’ve all got something special going on.