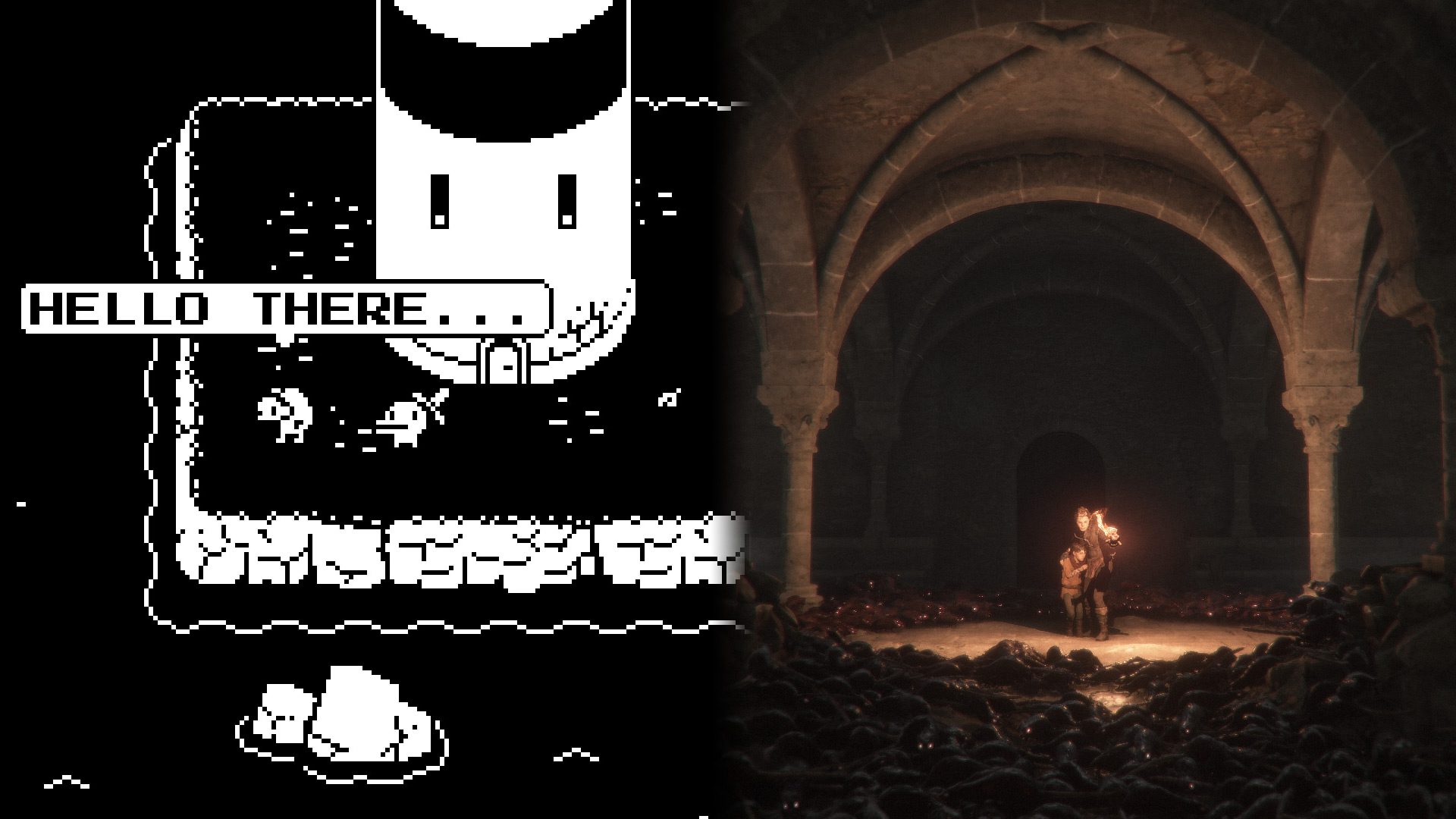 Swoop in, claim them on the Epic Store, and go about the rest of your Thursday routine

From August 5–12, you can snatch up a free copy of A Plague Tale: Innocence and Minit from the Epic Games Store. Hey, wait a minute… That’s now! Yep, you’ve stumbled into another go-get-that-free-stuff PSA. These two games come highly recommended.

In particular, A Plague Tale: Innocence has that “you know it’s good but you’re still procrastinating” energy, which is ideal for a free-to-keep giveaway. And I’d say that goes double now that we know a sequel, A Plague Tale: Requiem, is due in 2022. You don’t need to catch up with these rats yet, but at some point, future-you will be grateful you did.

Admittedly, Minit has been through the free-game circuit before. (We were supposed to get Speed Brawl this week until a last-minute switcheroo.) It’s worth it if you are okay with time loops in your video games — it’s a short enough adventure that repetition never grates too much — and if you’re partial to 2D Zelda and its impact on indies, even better.

Next week, from August 12–19, the Epic Games Store will offer up Rebel Galaxy, a space-western game that’s cool but can’t quite live up to its grand ambitions.