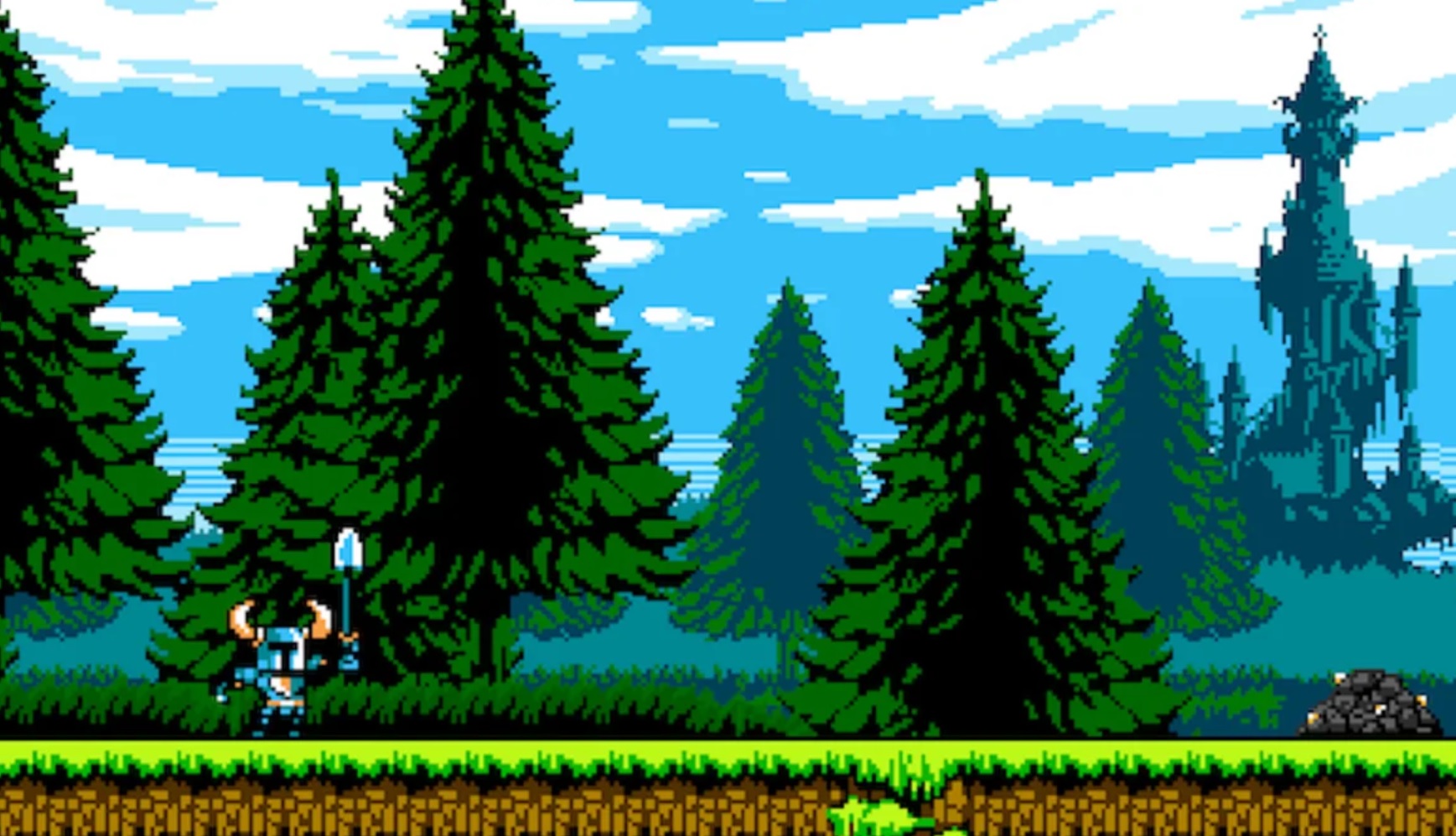 ‘This is definitely not the end of Shovel Knight’

Yacht Club Games was playing it safe for many years since releasing their wildly successful (both at Kickstarter and retail) flagship game Shovel Knight, but now the gloves are off.

They’re getting in the publishing business with several games under their belt, and they’re now co-developing multiple Shovel Knight spinoff projects, not to mention all of the collaborations that have seen the titular character guest star in countless other titles. But what about Shovel Knight 2? Well, that isn’t out of the question.

Speaking to DualShockers at PAX East, Yacht Club artist Sandy Gordon noted that while the original Shovel Knight saga is “complete,” it is not the end of that core series. Gordon says that the studio does want “more Shovel Knight” in the same vein as the aforementioned spinoffs, but when directly asked about a true sequel, it wasn’t flat-out denied.

Gordon noted that it was “absolutely” possible, and that he’s “sure that’ll happen at some point,” as it’s a frequent topic of conversation for the Yacht Club crew. That sort of language implies that it’s not in active development, but in terms of recent news, Yacht Club is also “thinking about” doing something with next-gen consoles: presumed to be next-gen ports of Shovel Knight (right now, nothing, even the spinoffs, are planned for PS5 or Xbox Series X). If that does happen, Gordon says that it won’t be “super high fidelity.”

So you’re saying there’s a chance!