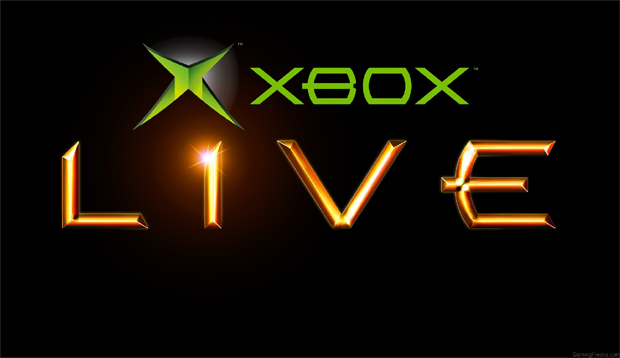 Back in 2002, I was in one of the beta test groups for Xbox Live. They sent me a couple of games that they were testing on the service and a headset. One of the games was a limited version of Whacked!, I think. I remember thinking about what a gamechanger it was going to be, with everybody having voice-chat availability. And then I put that headset on, fired up the game and was assaulted by the sounds of twelve year-olds using the robot voice filter Microsoft somehow thought was a good idea.

The more things change, the more they stay the same.

After tomorrow, I’ll never be able to play Whacked! online again. Though, honestly, in order for me to play it online again, there would have to be at least one other person on Earth interested in doing the same. I might as well just buy a lottery ticket with those odds.

But there were plenty of other rather good games that won’t have some of their best features available once Microsoft ends Live support for their first console effort. Crimson Skies, Mechassault, Conker’s Bad Fur Day, the list goes on and on. Oh, and Halo 2, which I’ve heard was pretty popular.

This is your reminder that it all comes falling down at midnight, Pacific time, today. Giant Bomb will be chronicling the final hours, which should be an entertaining — if bittersweet — show.