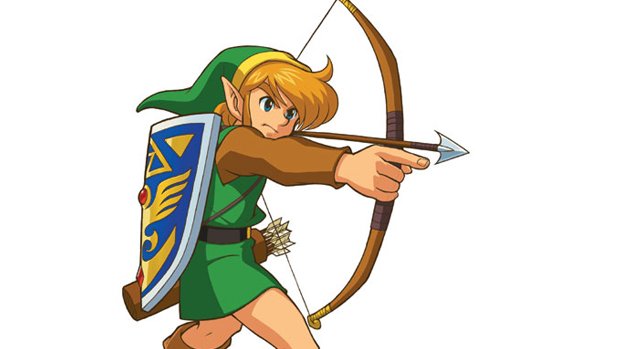 Nintendo wants to reward fans for your unrelenting fealty and has seen fit to toss some blue ribbon table scraps your way through Club Nintendo this month.

In anticipation of the looming release of The Legend of Zelda: A Link Between Worlds, the batch of goodies includes the Wii Virtual Console version of the title’s predecessor, A Link to the Past, for just 150 coins until December 8.

The virtuous platform holder is also bestowing WiiWare darling Art Style: Cubello upon its peasantry for the same price. The original Metroid and Dillon’s Rolling Western are also on offer via Nintendo 3DS for the rest of the month for 150 and 200 coins, respectively.