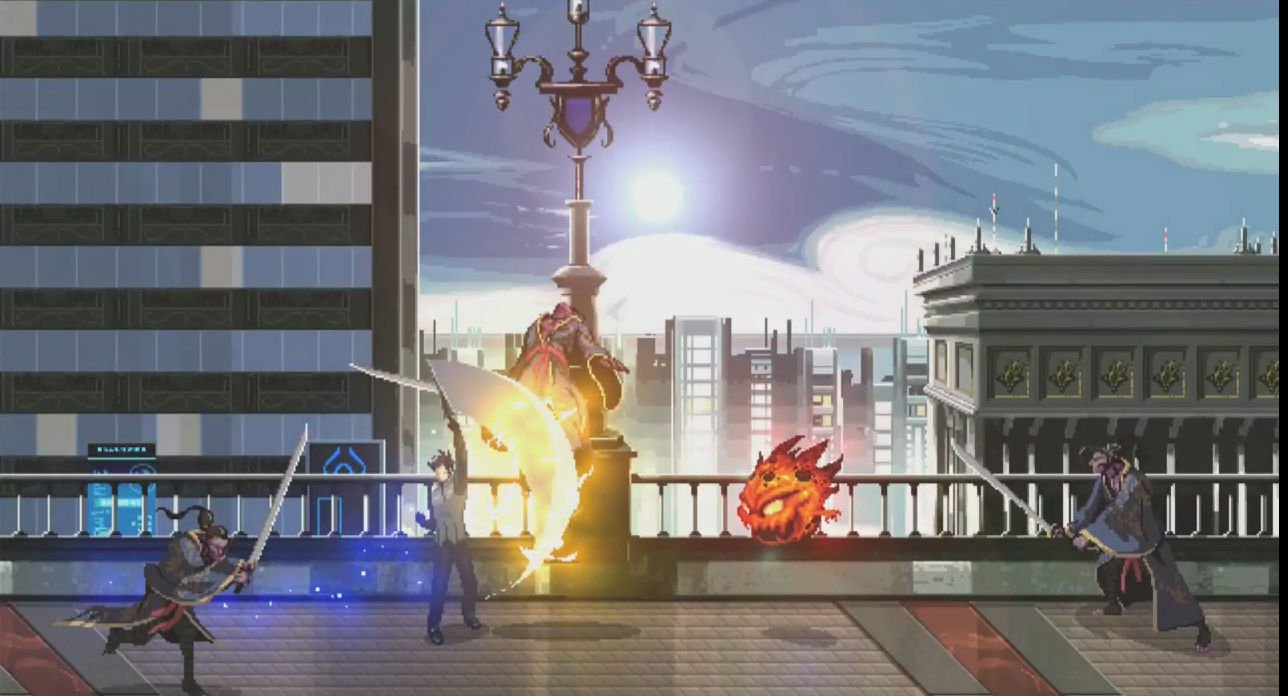 No longer a pre-order bonus exclusive

What was once a pre-order bonus is now a fully-fledged free game.

Square Enix has announced that A King’s Tale: Final Fantasy XV, the retro beat ’em up that serves as a prequel of sorts (it’s an embellished tale from Noctis’ father, with some half-truths), will be free for all on March 1. That’s for both the PSN and Xbox Live — you’ll be able to grab it without the requirement of a season pass, or even owning FFXV proper.

Even if you have no interest in playing the newly minted brodown JRPG, King’s Tale is self-contained enough, and has an understandable degree of beat ’em up charm to appeal to anyone. Once March 1 hits, go download it for a rainy afternoon.