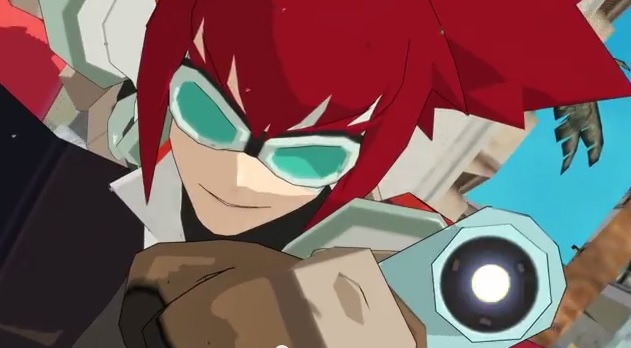 When Capcom fails, fans unite. That seems to be the mantra for the past few years after Capcom has fumbled the Mega Man franchise, leading to a number of fan created artwork, games, and music. The latest in the bunch is a Mega Man Legends 3 project, lead by team JisakuDASH3, which has the end goal of creating the Prototype version of Legends 3 in Unity.

For those who aren’t aware, there was a playable version of the game before it was canceled (albeit a demo, basically), that was going to be released to fans — before the project was completely trashed. The team is using these assets to create this demo. There’s a lot of fanfare at the start (that’s not actually representative of the project), so go ahead and click to 4:30 on the video’s timeline if you want to see gameplay.