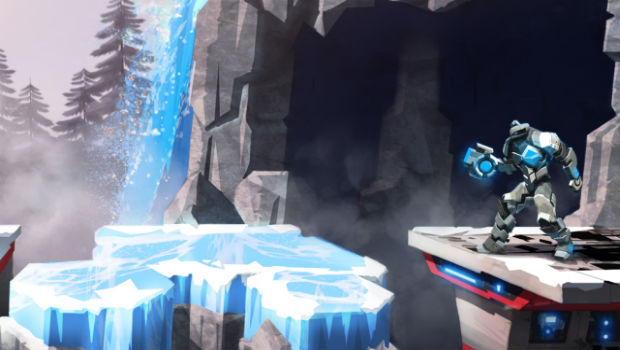 If you haven’t tried Fractured Soul on 3DS yet, you’ll have a chance next week in demo form. Specifically, you’ll get the first four levels of the game on December 6th. The game uses both screens to present two different universes essentially at the same time, requiring pinpoint accuracy and reflexes.

Right now it looks like the demo is only set for the US, but Europe and Australia should get it in due time. Developer Endgame Studios is also adding some checkpoints to level eight by fan request, which I can’t say I’m a fan of, as the game’s balls-hard difficulty was one of my favorite aspects of the game!