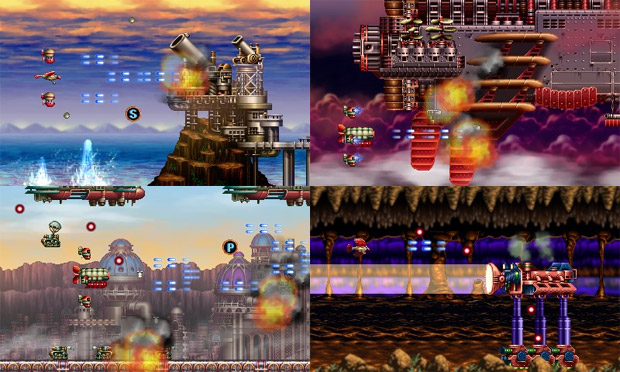 If you’re a long-time shmup fan, you may remember a largely forgotten Genesis classic called Steel Empire that dropped in 1992. Well it appears as if said classic was fondly recalled by someone, as it’s heading to the 3DS in the form of a remake.

Alongside stereoscopic 3D support, the remake will sport improved visuals, as well as a rebalanced difficulty level, presumably to ease in newer shmup fans on the 3DS. It’s set to arrive in Japan this December, and if we’re lucky, it may be announced in the near future for an international release — one can hope!

Steel Empire, A Steampunk Shooter For Genesis, Is Getting A Makeover For 3DS [Siliconera]