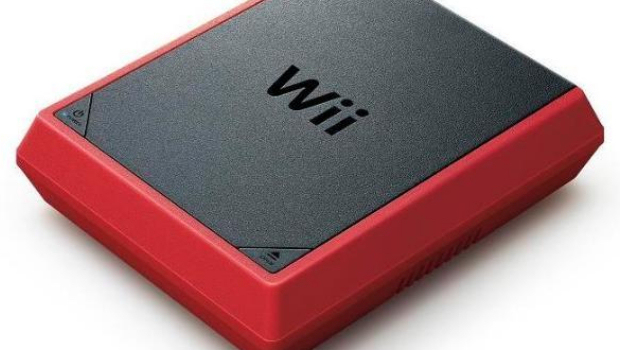 Nintendo has officially revealed the Wii Mini, slated for Canadian release on December 7 and retailing for $99.99. According to the platform holder, the small-size Wii will be exclusive to our neighbors in the north for the duration of the holiday period.

The Mini features a top-loading disc tray and looks like a Duplo brick with its flat look and red/black color scheme. As well as cutting down on size, the Mini has an important feature snipped — online connectivity. It also won’t be compatible with GameCube games — but “most” peripherals will be supported … so that’s something. Maybe.

Nintendo currently has nothing to say on a worldwide release, so if you’re desperate for an offline Wii that isn’t backwards-compatible, you best be in Canada!