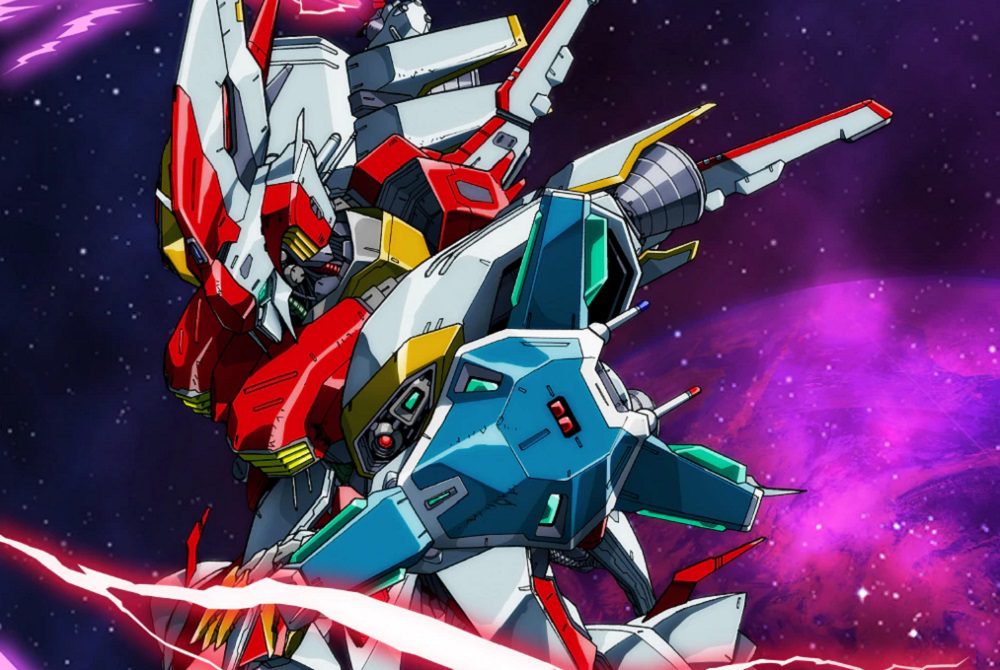 Mecha mayhem on PS4 and Switch

Hamster is stepping with style into the 1990s for this week’s Arcade Archives release, which sees Jaleco’s brilliant but underplayed shmup Cybattler return for one more round on PS4 and Nintendo Switch.

Released in arcades in 1993 – long after the initial shmup craze had died and fighting game cabinets were filling up centers worldwide – Cybattler kept the flag flying with its chaotic, vertically-scrolling chaos. One or two players pilot huge mech units in an all-out war against waves of opposing mechas, spaceships, and huge, dominating boss characters. The brave pilots are armed with a selection of interchangeable firepower, as well as a powerful saber for close encounters. Gundam? Never heard of him… coughs.

Check out the non-stop action in the video below, courtesy of YouTuber Martinoz.

Like many re-released shmups, Cybattler has been a little outdated by many of the excellent genre examples that rolled in around the 2000s. But the ’90s represent a major evolution for shmups, as detailed sprites, amazing explosive effects, and intense, fast-scrolling backgrounds became de rigueur. Titles such as Cybattler were key to moving the genre forward, and though time has outmoded them a little, they’re still well worth a blast for you and a buddy.

Cybattler is available to download now on PS4 and Nintendo Switch, priced at around $8.