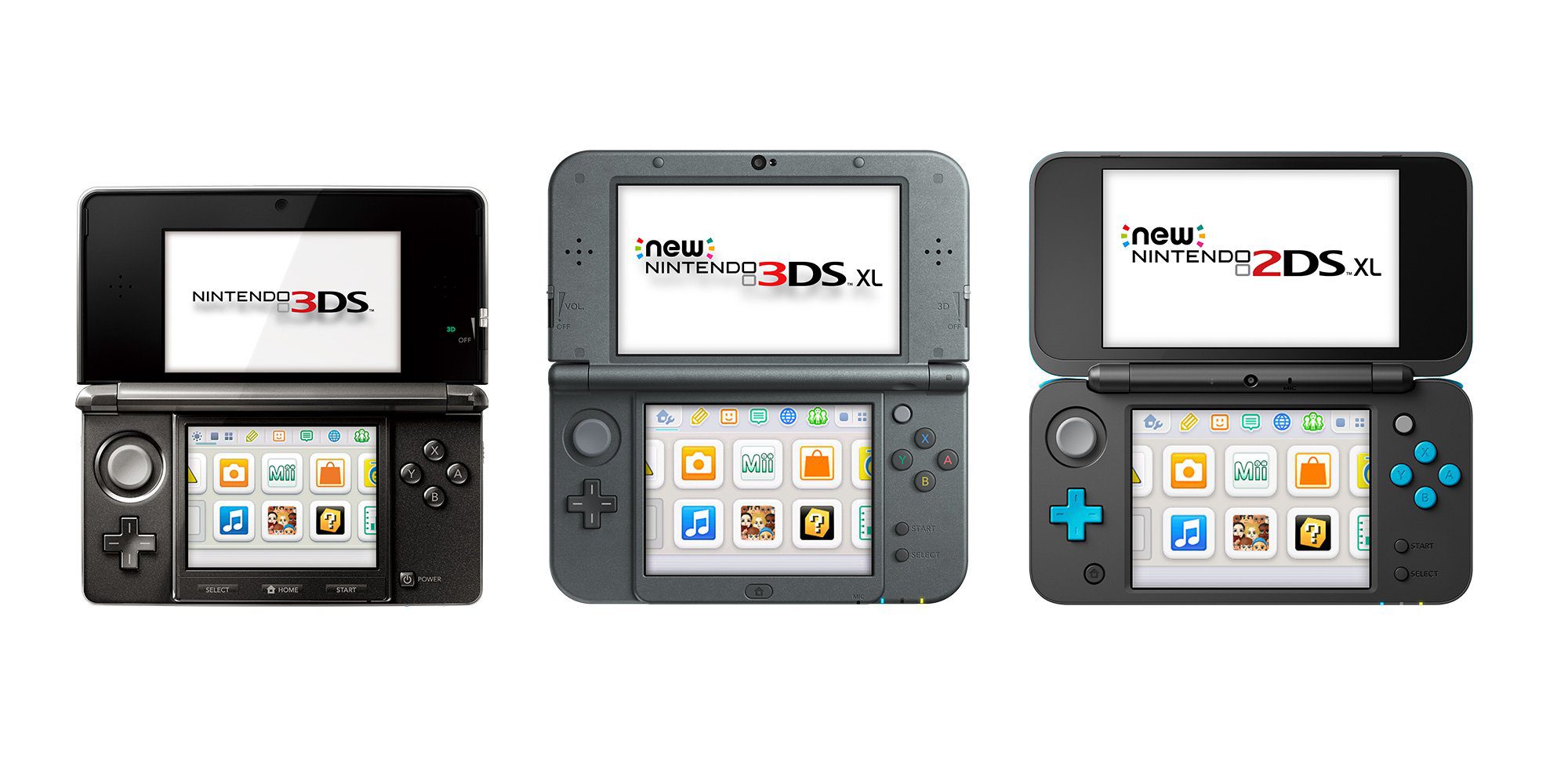 What country is next?

Nintendo seems to be doing very well for itself at the moment, as Switch demand is rampant and Animal Crossing: New Horizons is selling extremely well. But you know what isn’t doing so hot? The Wii U and the 3DS.

The Wii U is completely dead in Nintendo’s eyes, and while Nintendo continues to tell people that the 3DS is an “alternate” purchase or a gateway to the Switch, its days are numbered. Well, for 42 countries in Latin America and the Caribbean, those days actually have a number, and that date is July 31, 2020.

That’s a hefty list! Nintendo says that Mexico and Brazil aren’t impacted as they have “full” eShops, and the list above contains storefronts with “limited” access. As expected, the publisher urges folks to redeem any codes they have before July 31.

This is a long drawn-out end for the Wii U, but the beginning of the end for the 3DS. With no new games at all this past year (the one new title for it, Mobile Ball, was canceled) and the advent of the Switch Lite, Nintendo is just trying to milk as many sales as it can.