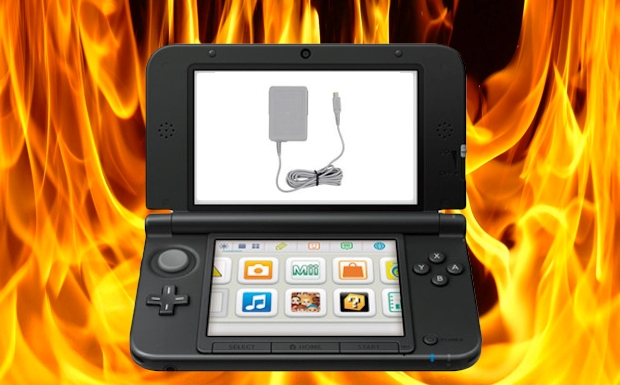 The whole of the internet almost caught on fire after tonight’s 3DS XL announcement from Japan when the word got out the system would not ship with a power adapter. By about 20 minutes later, when the system was officially announced for North America, panic had already spread over a portable not shipping with an AC adapter. Buildings crumbled, rioters took to the streets, cows were slaughtered, and rednecks bought generators and stockpiled canned beans. The world had changed forever, and nothing would ever be right again.

A Nintendo of America representative contacted Destructoid for some damage control on this issue, telling us that the North American 3DS XL will ship with a power adapter. Nintendo of Japan (and Europe) are doing their own thing by cutting the power adapter as a money-saving measure, but that won’t affect us here.

Now you can move on to being mad about a too-quick hardware revision!