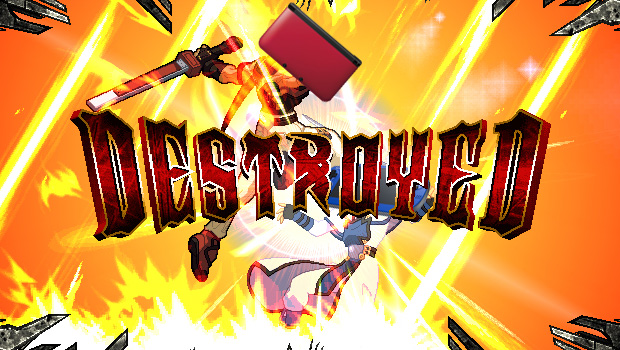 The PS Vita is selling poorly all over the world, even in the handheld-loving Japan. But to truly understand just how poorly, you have to measure the numbers against those of the 3DS.

According to Media Create sales tracker data, PS Vita sales continue to plummet, moving a piddling 4021 units in Japan for the week of November 5 through 11. In contrast, the 3DS sold 134,652 units of the XL model and 52,425 units of the regular for a combined total of 187,077. That’s nearly 47 times the Vita amount!

Sales of the 3DS were of course bolstered by the launch of Animal Crossing: New Leaf, which blew out the gate with 603,064 units, but it’s not like the hardware is in any kind of slump that it actually needed a boost. Meanwhile, the Vita had no new games released, and no Vita software even appears in the top 50.

There is no way to dance around this: the Vita is in the sh*thole. And if that’s how it’s performing in Japan, imagine how it must be doing here! Do you honestly think a holiday price reduction is going to help when the audience at large is not attracted to the software? Sony has to make some serious decisions soon, because the Vita’s future is dangling by a thread.