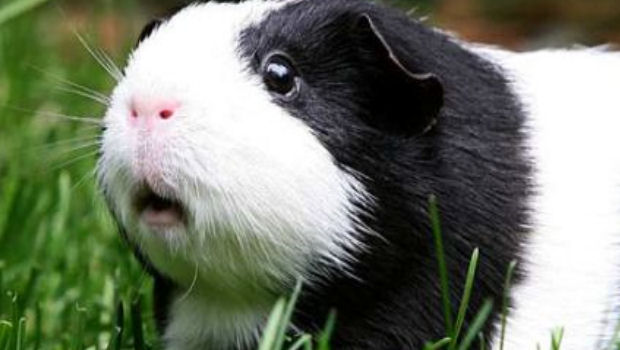 This is just a handy PSA that won’t really be of any use to anyone because we’ll all have forgotten about it by then, but Nintendo has stated that the 3DS will be dated and priced on September 29. This is what the company told Bloomberg Japan, in any case.

It was previously promised by Reggie “The Meatman Cometh” Fils-Aime that the 3DS would be out worldwide by March 2011, and most predictions for the price have put it at around $250. Of course, none of that’s official, and it seems that we won’t know anything concrete until after the Summer.

I want to kiss the 3DS on its little 3D balls, so Nintendo could certainly be quicker about giving us a launch date if it wants to. Go on Nintendo, I give you full permission to give us the release details today!