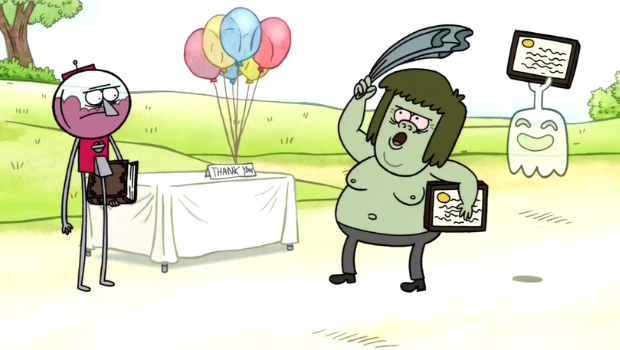 With the 3DS price drop in full effect and a one-two punch of Super Mario 3D Land and Mario Kart 7, it would seem that Nintendo is going to close the year smiling. Retailers across the UK are reporting sales spikes for the system to the point where sell-outs aren’t uncommon.

The metallic red version seems to be the most popular, becoming practically unavailable. The black and blue variants are increasingly hard to come by.

The 3DS has had a rough year, requiring a drastic price cut and pissing off a number of shareholders. Nevertheless, Nintendo’s mustachioed fixer has likely been instrumental in keeping the system going and it would seem that it’s finally hitting its stride, so it looks like Nintendo’s going to come out of this smelling like roses.

I’m going to have to tip my hat to Nintendo and give it a golf clap. Few companies are so good at turning a potential loss into a big win. Well done.