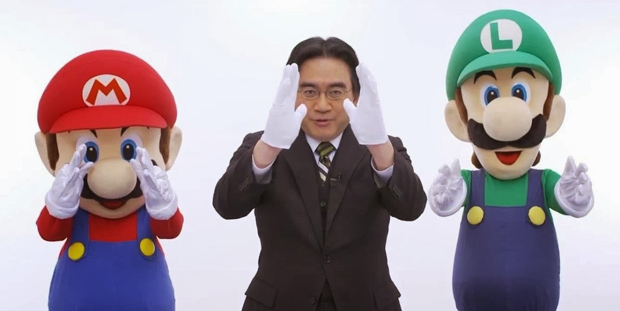 It’s clear the 3DS is in its prime, but here’s some data to back up that sentiment. According to Nintendo, upwards of 16 million packaged and digital games were sold for 3DS last year, representing a more than 45 percent increase over game sales in 2012.

As for hardware, the handheld has passed 11.5 million units sold in the United States when counting all models, including the 3DS XL and 2DS. Thinking back to the days before Nintendo rolled out a price drop, it’s been a long journey, but I’m happy the system has come into its own. Now, if only the Wii U could experience a similar rise.