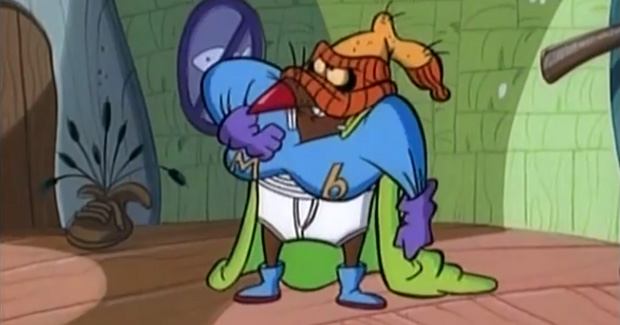 [Update: Tommy Refenes just contacted us to let us know that the source article was taken out of context. He actually doesn’t know what the eShop cap is, but if Nintendo wanted to make things easy for developers, he thinks a 2 GB limit would be reasonable. Sorry for the misunderstanding, everyone!]

WiiWare’s download cap of 40 MB was ridiculous. No one’s disputing that. In a recent issue of Nintendo Gamer magazine, Team Meat’s Tommy Refenes once again expressed his displeasure at Nintendo’s staunch refusal to allow just a teensy bit more space. From what it sounds like, a mere handful of megabytes was what ultimately prevented Super Meat Boy from appearing on the machine.

Tommy speaks much more highly of the eShop size limit of 2 GB, which means that eShop games can potentially be as large as those on XBLA. In addition, Nintendo has been playing around with the idea of full retail downloads, and since the base 3DS game card size also happens to be 2 GB, that plan sounds even more likely following the eShop news.

Do you think Nintendo might actually be doing online service right this generation?