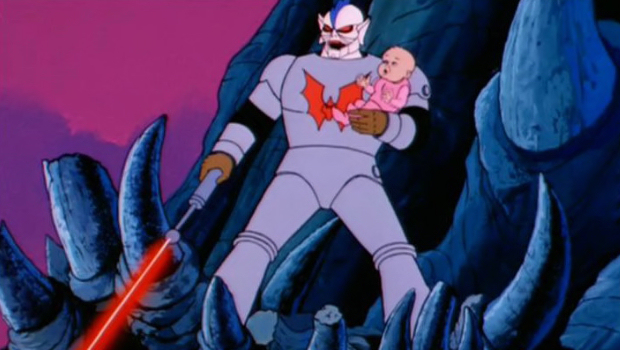 The latest Japanese sales figures are in (via NeoGAF) and there’s great news for the Nintendo 3DS. The system has been on a beastly roll in its home country, and has actually managed to beat the significantly older PS3’s lifetime sales this week.

I’ve been a stern critic of the way Nintendo’s handled the 3DS over the past two years, but I can’t deny that, for any mistakes made, the system’s pulled through and is a freakin’ animal right now. Respect due.