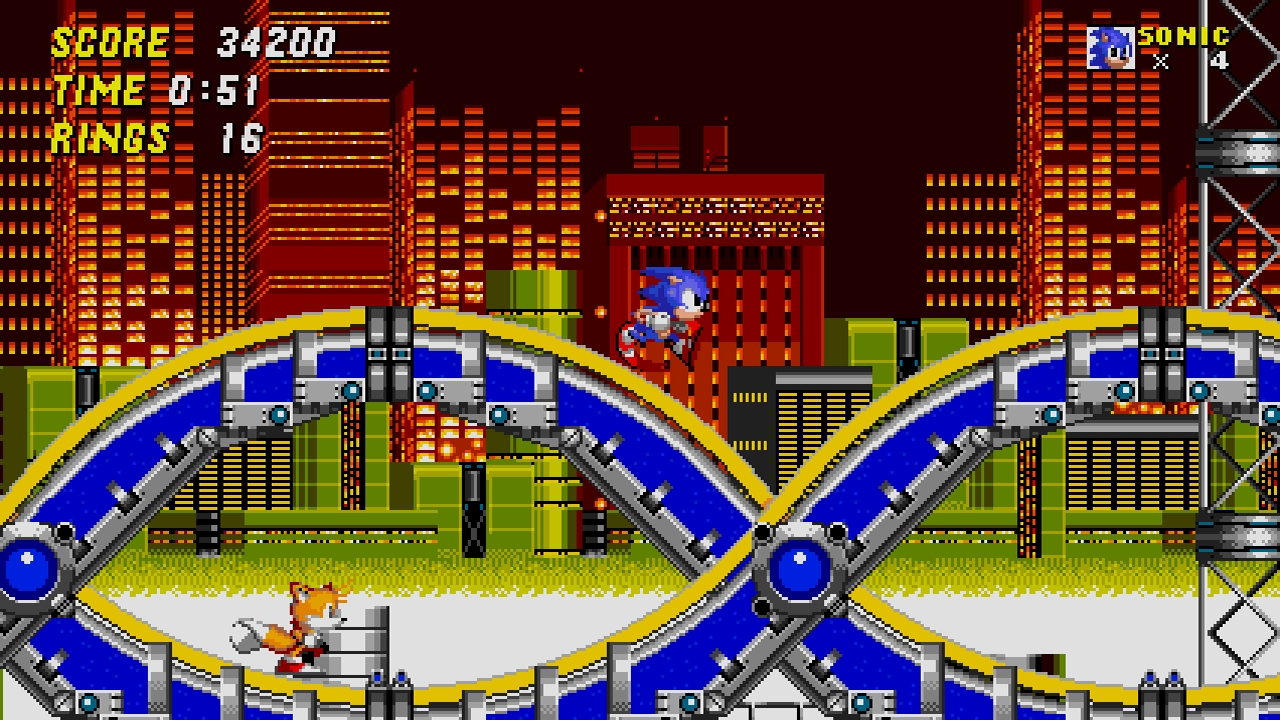 Two copies of the game

Sega has released a trailer for 3D Sonic the Hedgehog 2 on the Japanese eShop (which is posted above, courtesy of NintenDaan), and it evidently confirms two-player co-op in the shop listing and at the end of the video itself. Note that you’ll need a second copy of the game, however to play as Tails.

Just like other Sega 3D releases, you’ll also be able to remap the controls and make some other display adjustments.