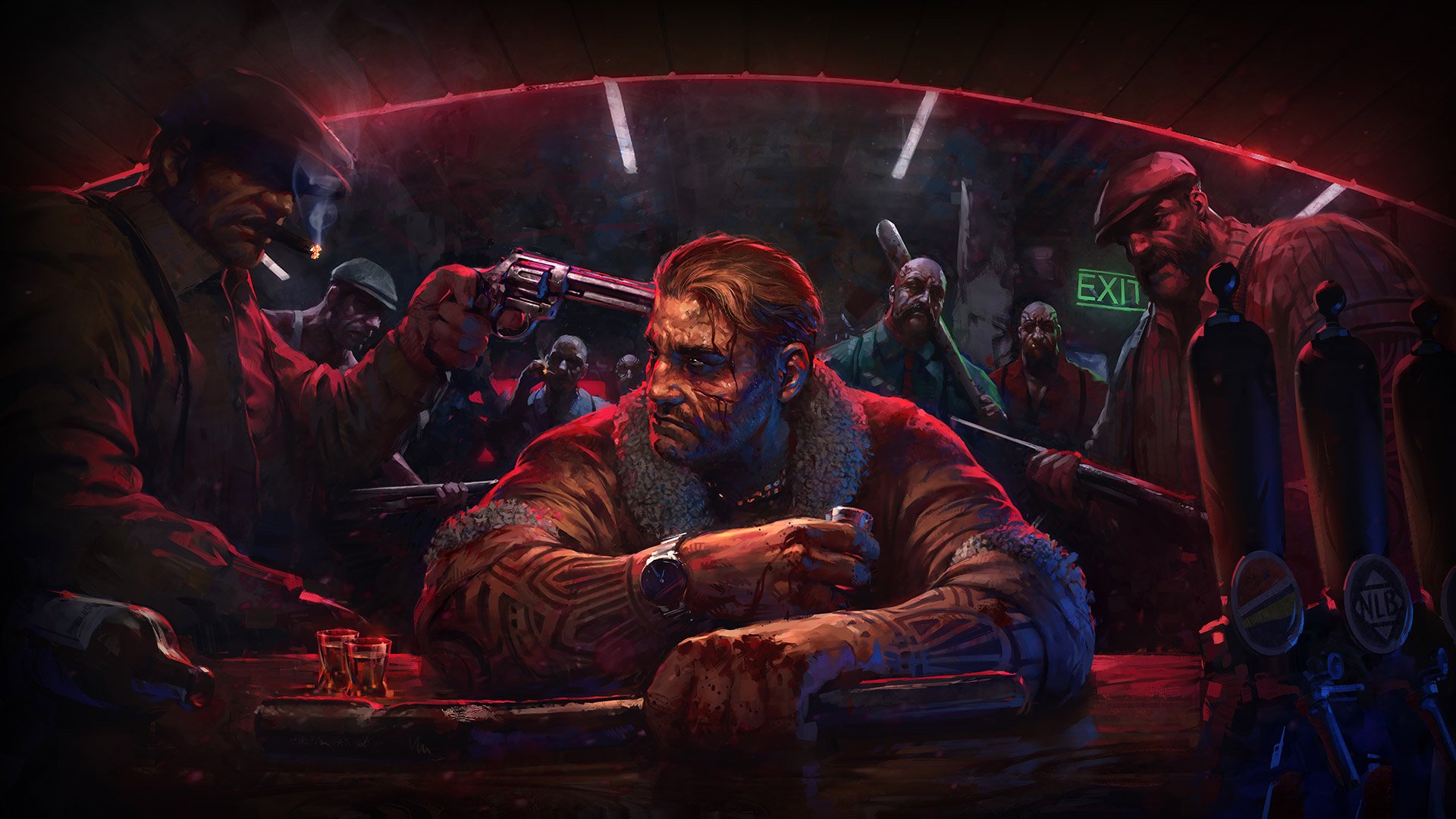 There’s something oddly fun about seeing a decades-old video game you never played resurface out of nowhere with an unlikely remaster. Kingpin: Life of Crime – a controversial Quake II-era FPS from Xatrix and Interplay – is coming back in 2020 with a remaster for PC, PS4, Xbox One, and Nintendo Switch.

As someone who has zero history with the original game, the trailer for Kingpin: Reloaded isn’t terribly convincing. But after reading up on this deceptively bonkers game – it has art deco and Cypress Hill! – I’ve warmed up to it. (This retro review from YouTuber GmanLives helped catch me up to speed.)

Beyond 4K and ultrawide support, the Kingpin remaster will also have a “new quest system” and “re-balanced and polished gameplay,” so it’s not just a straightforward visual refresh. In terms of modernizing the gameplay, let’s hope the thugs aren’t quite as bulletproof as they were in 1999.

“Kingpin doesn’t get the recognition it deserves,” said 3D Realms founder Frederik Schreiber. “We have the privilege of giving it a second chance for people who never heard of it, and sprucing it up for diehard fans.” I’m sure some of you found Kingpin at the exact right time and place and have a soft spot for it.

As surprising as it is to see this IP return, it makes sense – old-school FPSes are in right now.