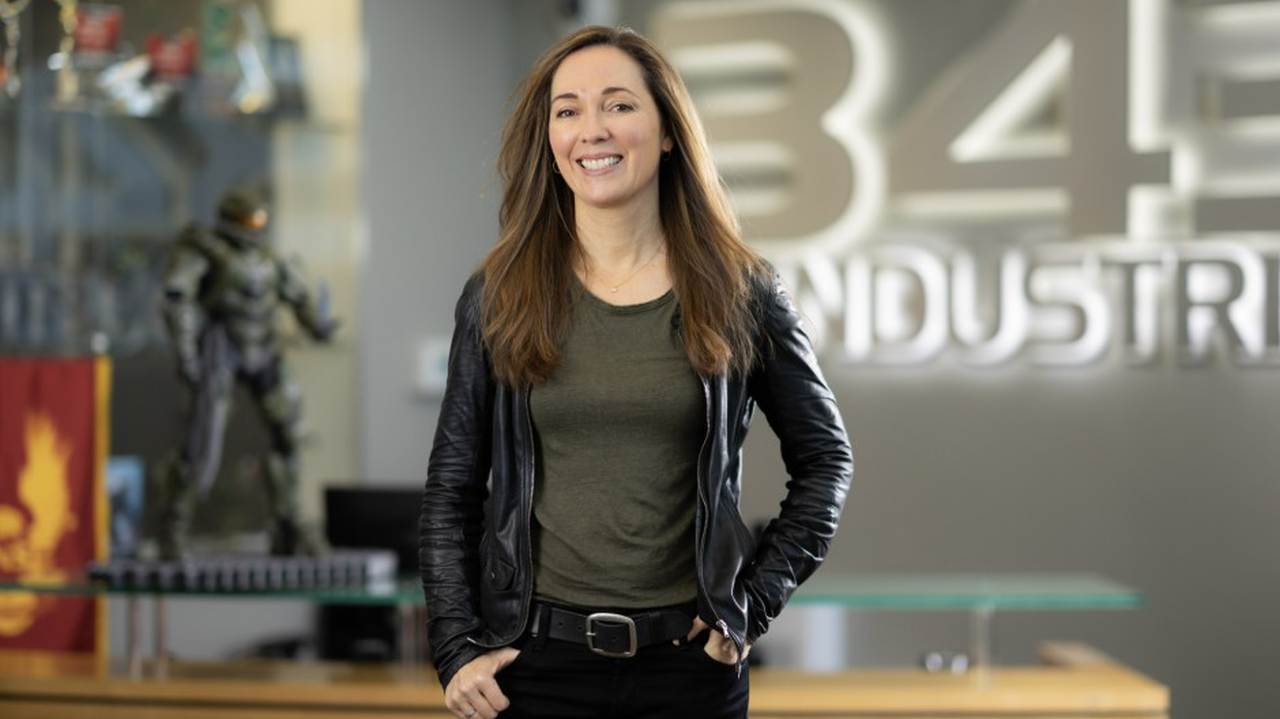 343 Industries founder and lead Bonnie Ross is leaving the Halo Infinite studio. After 15 years leading 343 at Microsoft, Ross has officially confirmed her departure.

The studio head has said she will be leaving the company to attend to a family medical issue.

Here’s the statement in full, via social media:

While I had hoped to stay with Halo until we released the Winter Update, I am letting you know I will be leaving 343 and attending to a family medical issue.

I am incredibly proud of the work everyone at 343 Industries has done with Halo Infinite, the Master Chief Collection, the Halo television series and so much more. It has been an honor to serve alongside the team for the last 15 years and to be a part of a universe I love.

Thank you to everyone in the Halo community for your support. Halo‘s future is bright. I cannot wait for all of you to experience what we have in store – and to cheer alongside you, as a fan, at the Halo World Championship in October!

The Halo rolls on

Ross has a long legacy at Microsoft, having worked on a number of franchises over the years leading up to 343 Industries. She helped found the new studio 343 Industries in 2007. Under her leadership, 343 released The Master Chief Collection, an initially rough launch that managed to right the ship and become quite a stellar collection.

With Halo Infinite experiencing similar pains now, it will be interesting to see how 343 forges ahead. According to a statement via Windows Central, Pierre Hintze will immediately step in as studio head. Bryan Koski will take on the role of GM of Franchise. Elizabeth Van Wyck steps in to oversee business and operations.

With a Winter Update coming soon and more on the horizon, there’s still more to do for Halo Infinite.