Premium DLC at a premium price

As someone who lives the extreme digital lifestyle, playing Fidget Spinner Simulator is just a way of life for me. Best yet, it’s also affordable at only $1 on Steam — or at least it was. What’s not cool is when the developer decides to take advantage of my lifestyle by charging $30 for the new premium membership.

What exactly is Fidget Spinner Simulator, you might ask? Basically you navigate around on a “hoverboard” by using the WASD or arrow keys and explore the world around you. That’s about it (yes, really).

So what exactly does the new “premium membership” offer? For a price of $30 (at -40% off, mind you) you gain access to a premium gold-plated fidget spinner and a gold-plated vape!

Obviously this is a huge gag by the developer, most likely aimed toward random people who might actually buy this and possibly even Steam and Valve themselves. Of course when some of the comments called out the craziness, the developer simply responded by stating: 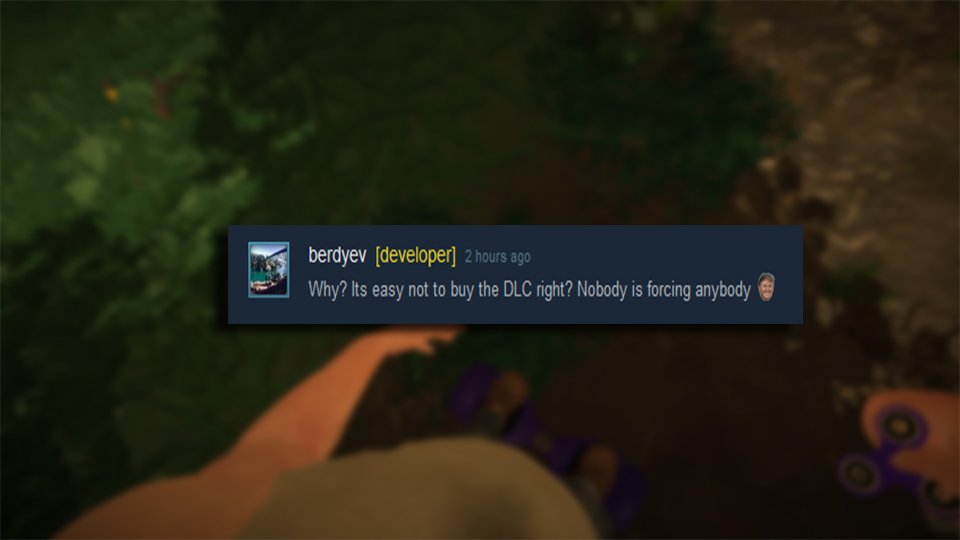 But what do you think? Is this overboard or the perfect gag aimed directly at Steam/Valve and its users?