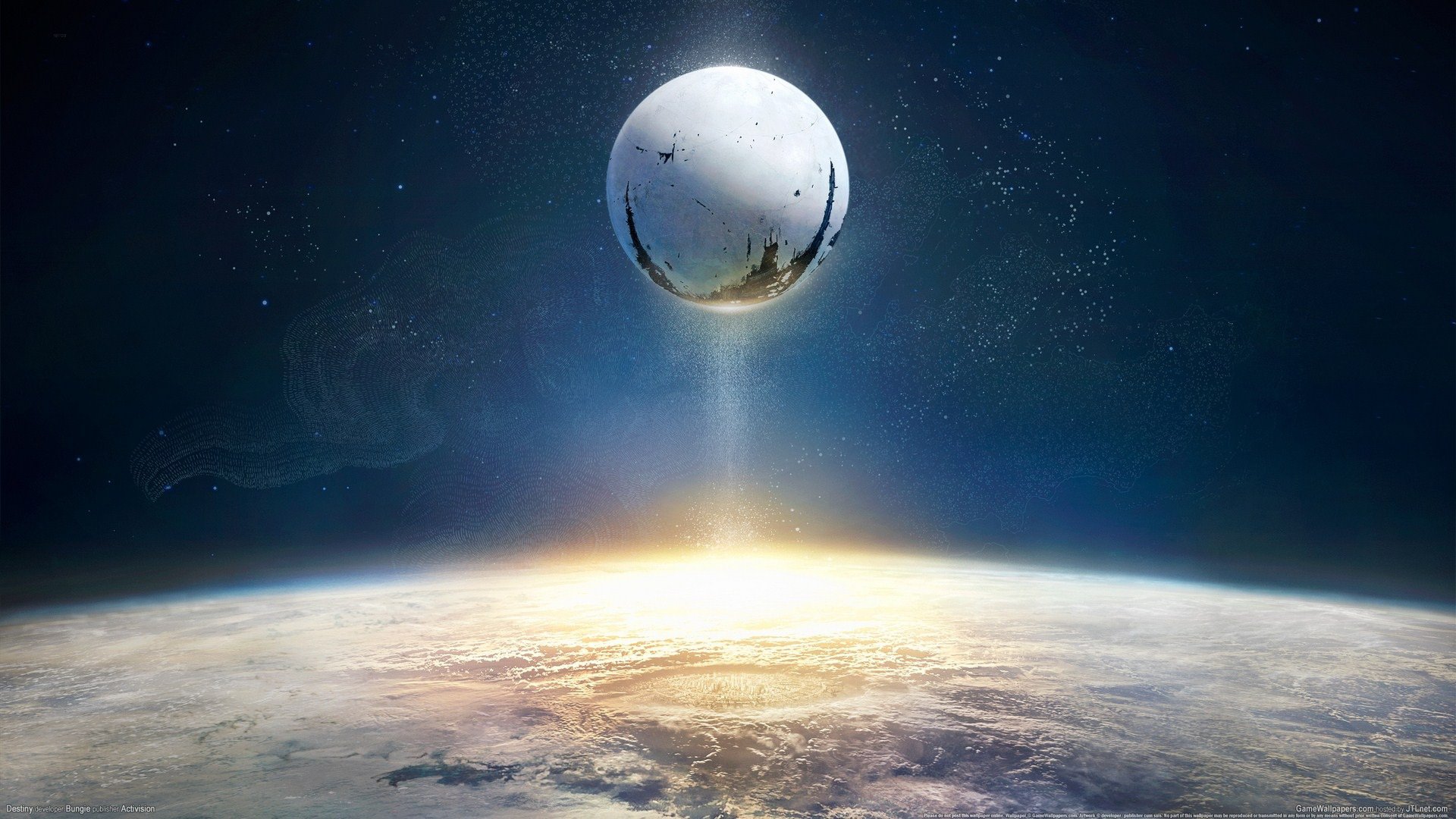 The Taken King has brought an extra five million players to Destiny, boosting the number of registered players from 20 million to 25 million.

Activision confirmed the figures yesterday during its earnings report.

The publisher also confirmed the sci-fi shooter has become the “most watched console game on Twitch.”

Having issues with that jumping puzzle in the King’s Fall raid? Check out this handy gif!

Are you still playing Destiny?