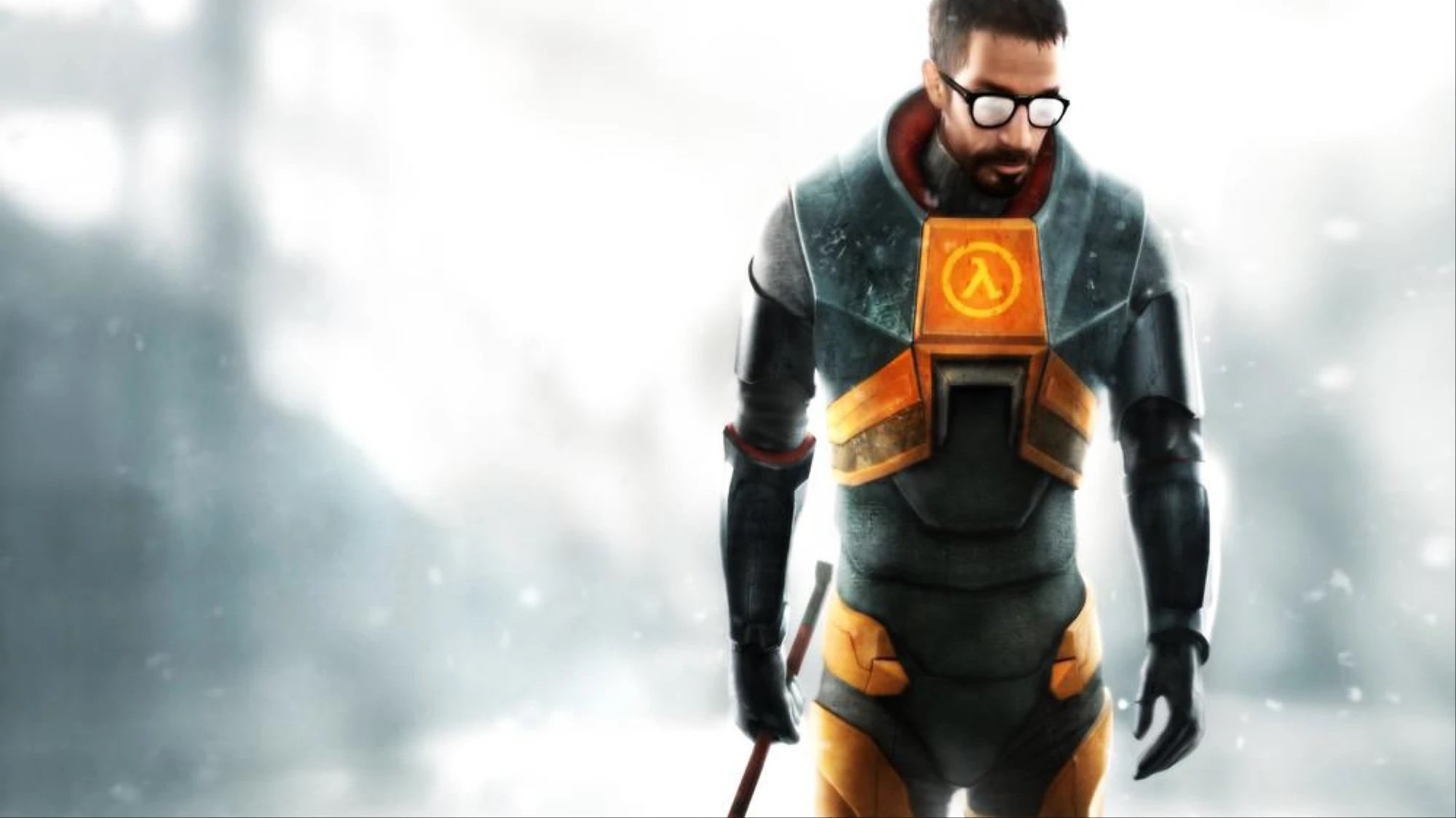 For some odd reason, Valve issued an update for Half-Life 2, Episode One, and Episode Two yesterday. Fixing really minor bugs (apparently, the NPCs would sometimes not blink), I’m more just shocked that Half-Life 2 even needed an update. The game is almost two decades old: you’d think all of its bugs would be squashed by now.

I wouldn’t read too much into this news, though. While I don’t doubt Valve is kicking around prototypes for some continuation in the Half-Life universe, this update is hardly an indication that we’re going to be seeing the long-awaited Half-Life 3 anytime soon. This really is just some minor update for problems that probably started occurring due to hardware upgrades. It’s nice to hope, though.