A few people have claimed recently that they want completely objective and unbiased reviews lacking personal opinion. I have been criticized for using my own feelings and thoughts when writing a review, which I am informed is actually a bad way to review videogames. My latest Jimquisition video tackled this subject, but the critics didn’t understand it.

With that in mind, I have decided to actually put their “objective reviews can be written” theory to the test and am now re-reviewing a game in a manner that completely negates subjective and personal thought. I decided to use Final Fantasy XIII, one of Destructoid’s most controversial reviews, as the guinea pig, so please enjoy this brand-new review — untainted by opinion, uncolored by emotion, and unclouded by my own personal thoughts.

Does it make for a better, more insightful, ultimately more useful review? I can’t say … I don’t have an opinion on the matter! 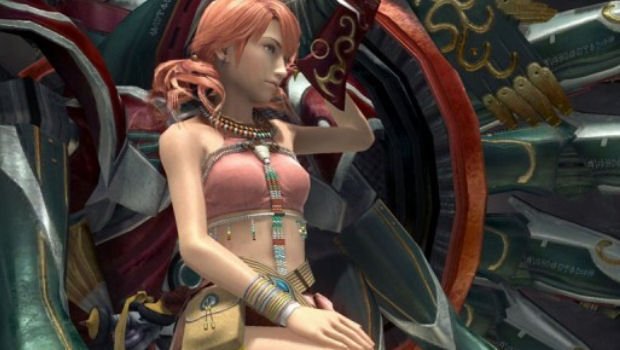 Final Fantasy XIII is a videogame released on the PlayStation 3 and Xbox 360. It was developed by Square Enix. It stars characters. One of the characters is called Lightning and that is the main character of the game that can be played with a controller. The game’s story is about Lightning and a collection of other characters who must fight some other characters called Fal’Sie and save a planet called Cocoon. The story has a beginning and an ending and a middle bit.

Final Fantasy XIII belongs to the role-playing-game genre of videogames, more specifically a genre that some people dub “JRPG” with “J” standing for Japanese. Final Fantasy XIII was developed in Japan which would make this genre designation accurate. The game has things in it that other JRPGs have, such as leveling up and weapons and shops. 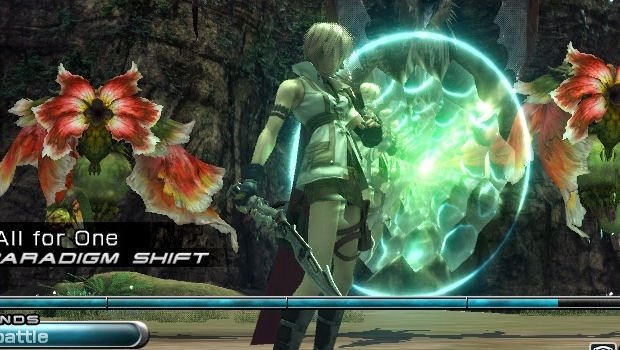 The battle system is a battle system. In this battle system players select commands for one character while other characters are controlled by the game’s AI. Players can manually designate commands or let the AI decide which course of action is best. There is a system called the Paradigm shift which is new to Final Fantasy XIII and it allows players to pre-program how characters behave and the player can swap these behavior patterns whenever they want during a battle to deal with different circumstances. Many people enjoy the Paradigm system, but other people do not like it so much.

You can save the game if you want sometimes. 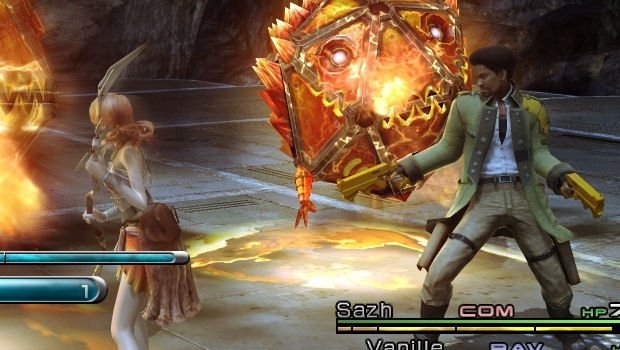 In conclusion, Final Fantasy XIII is a videogame.

Score: N/A (Since a reviewer would use his judgment to give a game a score, a score cannot be given at this time.)