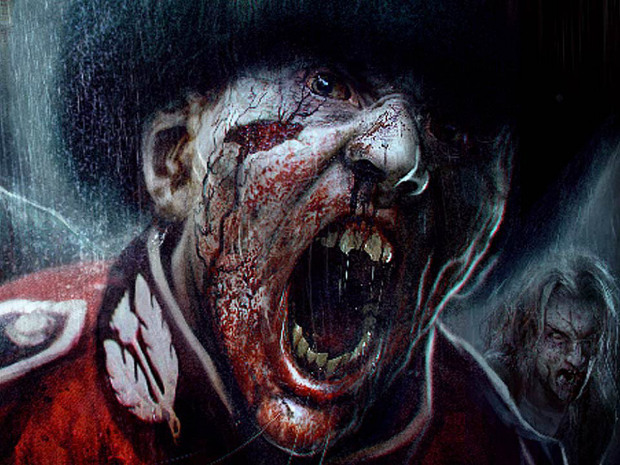 ZombiU was largely overlooked, which is a shame. Despite being rough around the edges, the game does a great job of summoning up feelings of loneliness and dread by focusing on details that are often overlooked in other zombie games. It’s a classic example of doing a lot with a little.

It’s no surprise that fans of the game are similarly skilled at making the most of limited resources. The Real ZombiU was made with just £250 over the course of six months by a rag-tag team of passionate goofballs. The attention to detail and loyalty to the source material is quite impressive, making for a lovable interplay of comedy and horror. Using the Wii U GamePad to analyze toilet paper was a particularly nice touch. Here’s to hoping that the film and the game end up finding larger audiences over time.