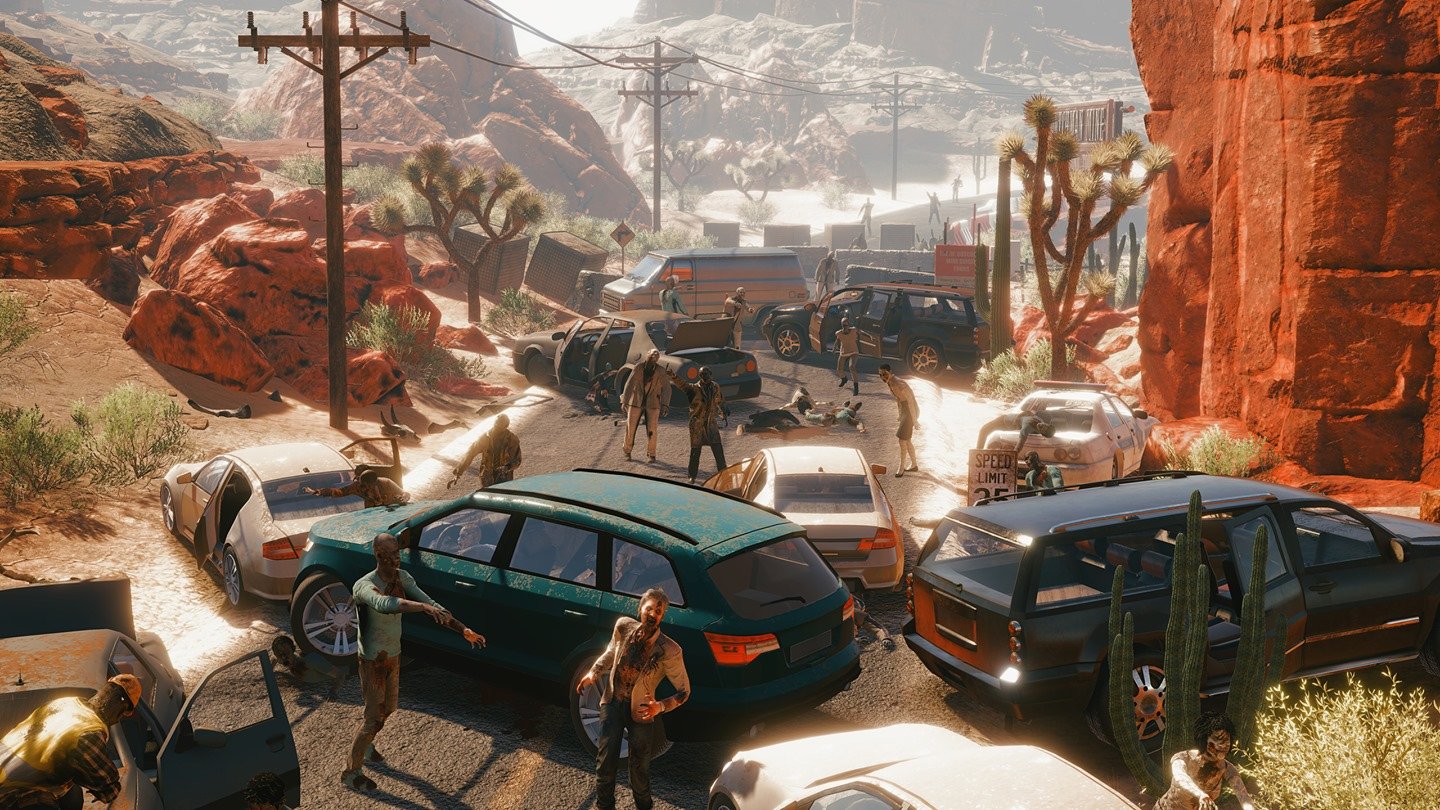 Chris and I were just chatting about next week’s Farpoint and the accompanying Aim Controller designed for PlayStation VR shooters. Will there be much support for the new peripheral? I’m doubtful. But the controller is landing at least one other notable title in the near future: Arizona Sunshine.

The zombie game has been out for Vive and Oculus Rift since last year, and I’ve heard it described as a must-play for VR owners. I can’t speak to that, but I’m sure it’s better than it looks in videos.

In this version of Arizona Sunshine, you’ll be able to play with a DualShock 4, Move controllers, or the Aim, if you end up splurging on that. “As for the Aim controller, since the game was initially created with dual-wielding guns in mind, we’ve thoroughly tested ways to get the support for it right. And while using the Aim controller limits you to using a single weapon at a time, it makes up for that by increasing accuracy and control, upping your chances for critical, dismembering hits.”

This is one of those cases where I’m not inherently stoked based on the premise, but I’ve heard so many good things that I can’t not want to try it for myself. The big unknown is how the experience will translate to PlayStation VR, and whether the tech and implementation will be “good enough.”