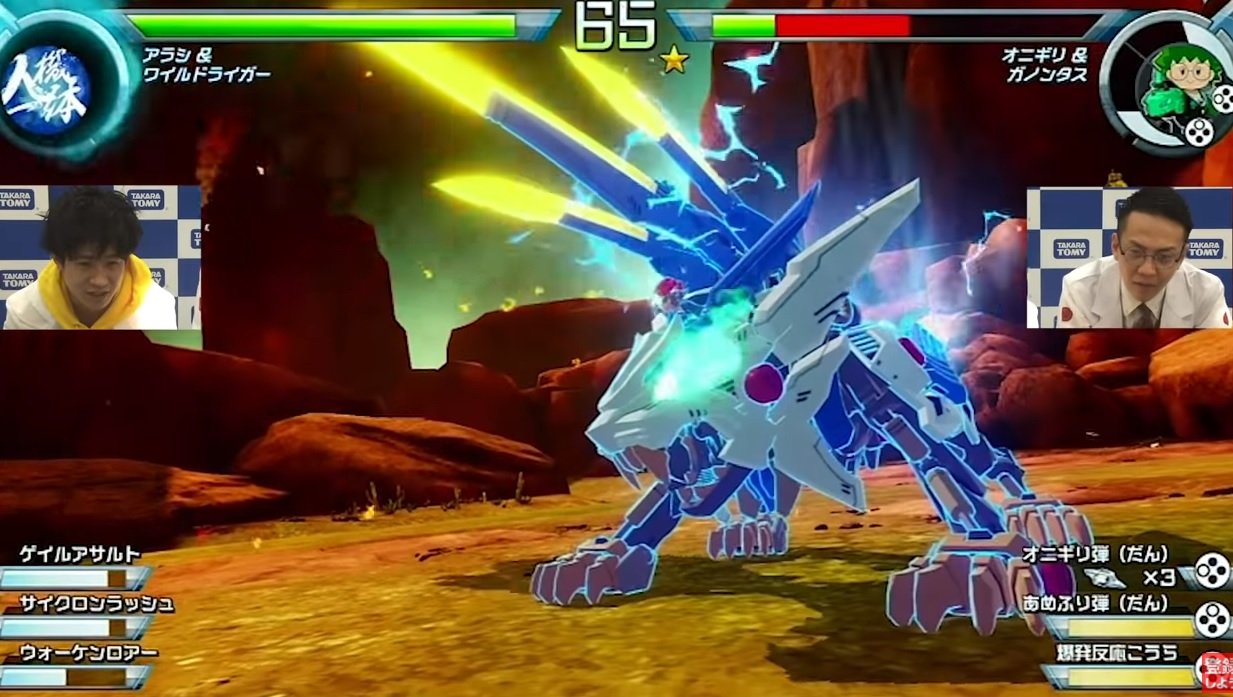 That theme song never gets old

Zoids Wild is an enigma to some, and that’s assuming you even know what the heck “Zoids” even is. Created in the ’80s by Tomy (now Takara Tomy), this lesser known toy line eventually became a full-on property with multiple TV shows, games and even an overarching meta-narrative to go with the figures. It reached peak fame after airing the first anime series, Chaotic Century, in the west, which was a “before school” cartoon in many markets (including mine).

Although they aren’t as popular as say, Transformers, Zoids lives on in many incarnations, including the upcoming Switch game Zoids Wild, which has since gained the extra moniker of King of Blast. We’ve mostly just been getting screenshots from Takara Tomy as well as the insistence that it exists, but now we’re starting to get some actual gameplay to look at, like the video below (in-game footage starts at 2:10).

Right now Zoids Wild is slated for a February 28 release only in Japan, but that could change. If it doesn’t, something tells me this would be an easy “import” or eShop download on the region free system.