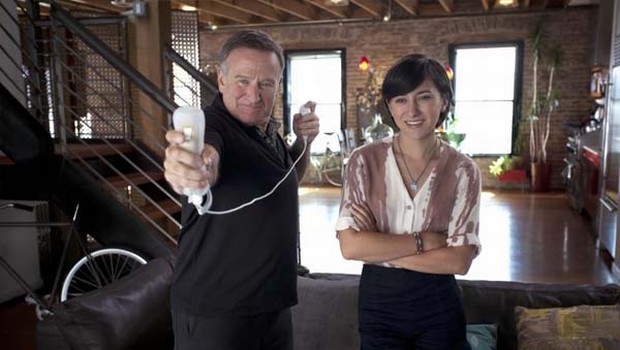 Zelda Williams has been involved with Nintendo for quite some time, lending them a hand with promotional materials and commercials as a fan of their games. But she also has something else planned this year — an “extra special” surprise at E3.

Obviously, all signs point to the reveal of a new Wii U iteration of Zelda, which would easily give the system the spark it desperately needs. Or it could be a new 3DS game, or even just general promotion for Hyrule Warriors.

Either way, I’m very interested in seeing what Nintendo has to show us this year.