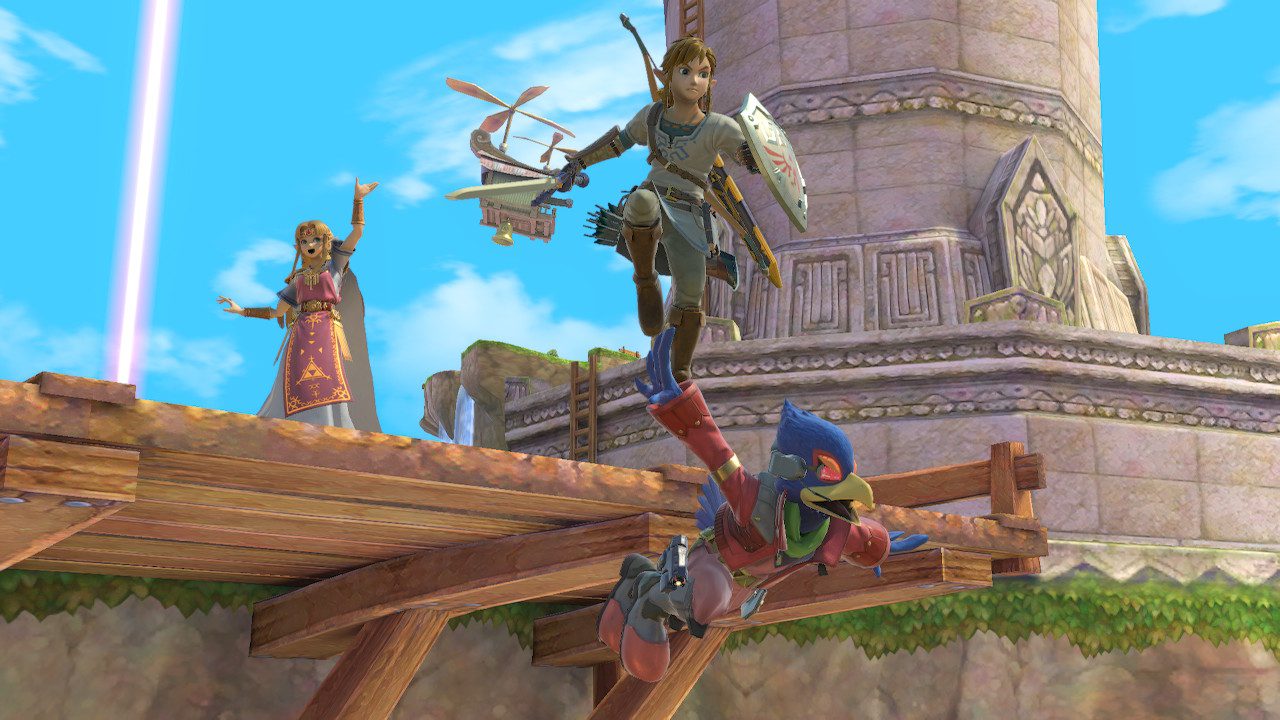 Ghirahim should have been a fighter

Ever seen Zelda: Skyward Sword in Smash Ultimate? Well now you have!

Using their “Nintendo Versus” fighting game account, the publisher decided to celebrate the launch of Zelda: Skyward Sword this past weekend with a little tribute. Link riding a Falco Loftwing is something I didn’t know I needed today, followed by several scenes of Link fighting/protecting Zelda from Ghirahim, and a general breakdown of some of the bigger power-ups from the game.

As most Smash players know by now, Ghirahim was immortalized in Smash 4 (and Ultimate) as an assist trophy, and was never made a proper fighter to date. More Skyward Sword in Smash Ultimate is a good thing as far as I’m concerned, and frankly, I would have taken more Zelda in Smash as a whole.

You gotta give it to Nintendo for the framing of a few of these scenes though. In the comments, a few people were confused and thought this actually confirmed Ghirahim!

It’s crazy, I know, but I wonder if Nintendo will make the next Smash as an All-Star take on a specific franchise, to avoid having to “one-up” Ultimate. They could always bring Ultimate back on whatever the next system is (or upgrade it on a future 4K Switch Pro, if that ever happens), and then create this subseries in tandem with it. There’s a few combat-based games that could easily fill the roster, but Zelda feels like one of the easiest sure-things: especially given the popularity of the Hyrule Warriors series.

Hmm wait…that's not how we remembered it!

Celebrate the launch of The Legend of #Zelda: #SkywardSwordHD with a few scenes captured in Super #SmashBrosUltimate! pic.twitter.com/BOtzI5157J