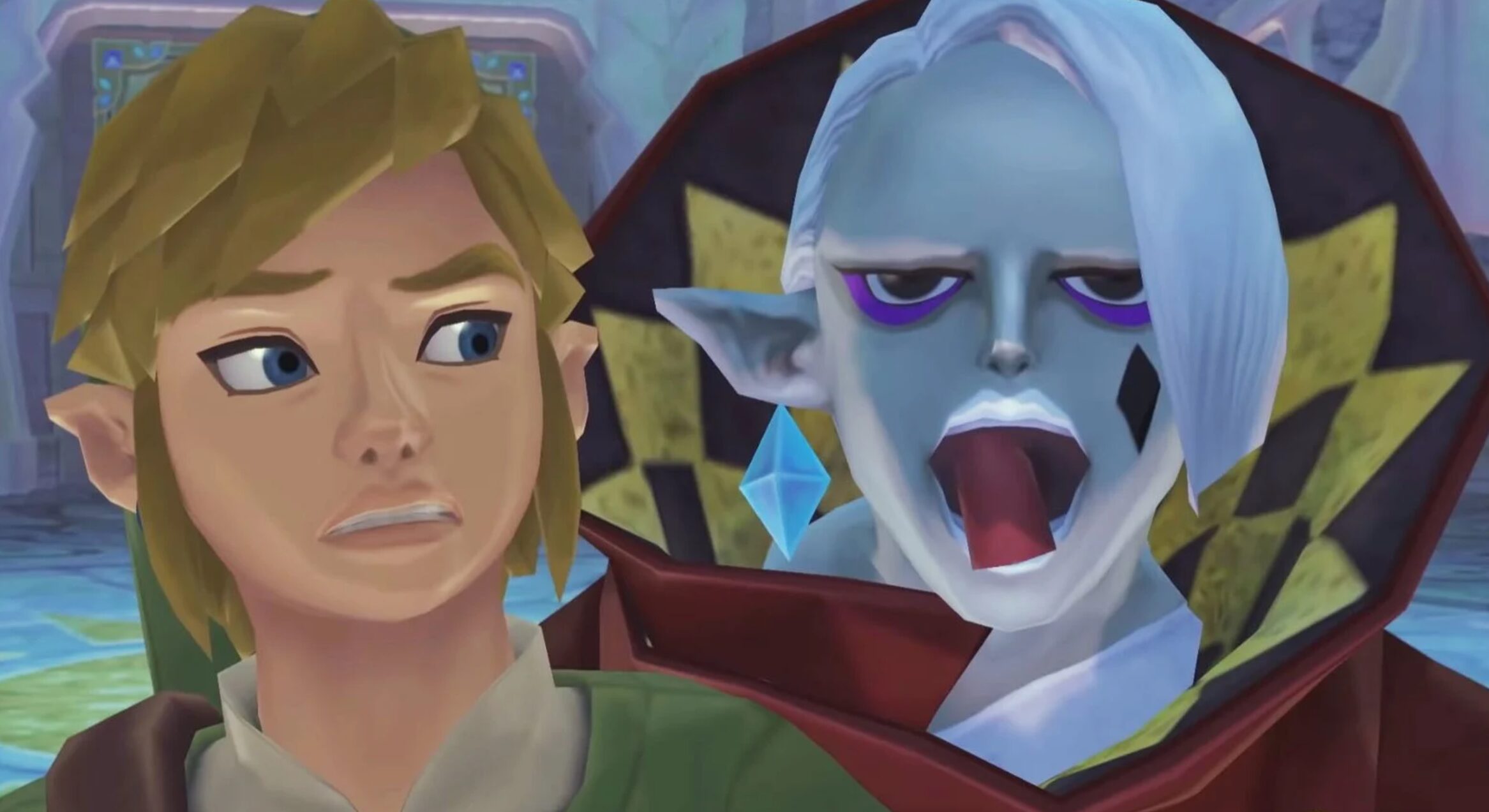 Get out of my face, Fi

It’s going to be really interesting revisiting Zelda: Skyward Sword HD, especially if Nintendo makes some subtle changes to gameplay while keeping the core intact (like the best part: the dungeons). The once “impossible to port” Skyward Sword is now headed to Switch next month, and slowly but surely, we’re getting our drip-fed info for it. The next batch of Skyward Sword HD details comes directly from the official UK listing for the game, which has since been updated.

As we knew, enhanced performance and improved motion controls are in, as is the opportunity to play entirely with button inputs (don’t mind if I do!). But the site also gives us a kernel of what’s to come with the following:

“Various quality-of-life enhancements, including refinements to player tutorials and general guidance throughout the adventure.”

For those of you who haven’t played it, the original Wii game was notorious for overly-tutorialized just about every facet of the game. It was nearly impossible to get through a section involving a new concept without Fi, your companion, stopping you square in your tracks and giving you an unskippable spiel. The direct reference to “refinements to player tutorials” could be a hint that a lot of the excessive use of tutorial force is now out, or is slimmed down/skippable in some way. Even just being able to skip the endless “you pick up an item!” dialogue would be welcome.

The ultimate slap in the face for this system for me: getting a tutorial in the final dungeon. I couldn’t believe it! Fi wouldn’t shut up until the bitter end.