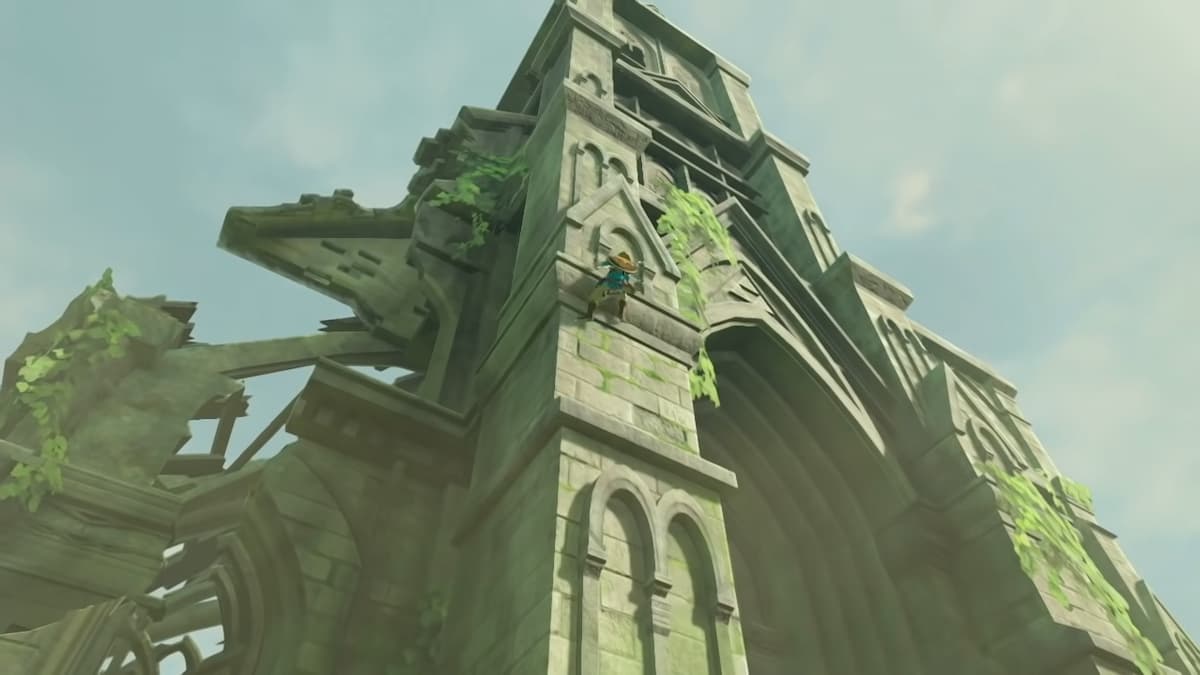 Zelda: Breath of the Wild has been around for a while, and all sorts of hacks and glitches have arisen as a result of the march of time (and perseverance). The Gaming Reinvented YouTube channel managed to break down a step by step guide on the process, which is actually much simpler than expected: and doesn’t require modding of any kind.

Here are the things you need to have ready to go for the Breath of the Wild glitch:

From there you’ll head to the bridge just before you enter Hyrule Castle (which is right before the map changes into the castle itself). Then, hold the shield button, press A, and view the regular map. Go to the rune list, and select the Camera Rune while scrolling back to the map. The glitch will essentially show the compendium constantly on-screen while it is active, so you know it worked. To get the infinite stamina and invincibility state, there’s more to juggle. You can find the full glitch instructions in Gaming Reinvented’s video below.

Obviously invincibility is a boon, but infinite stamina is really the golden goose here. After one has essentially 100%ed the game, it would be fun to use a mod-free way to just explore anything you want.