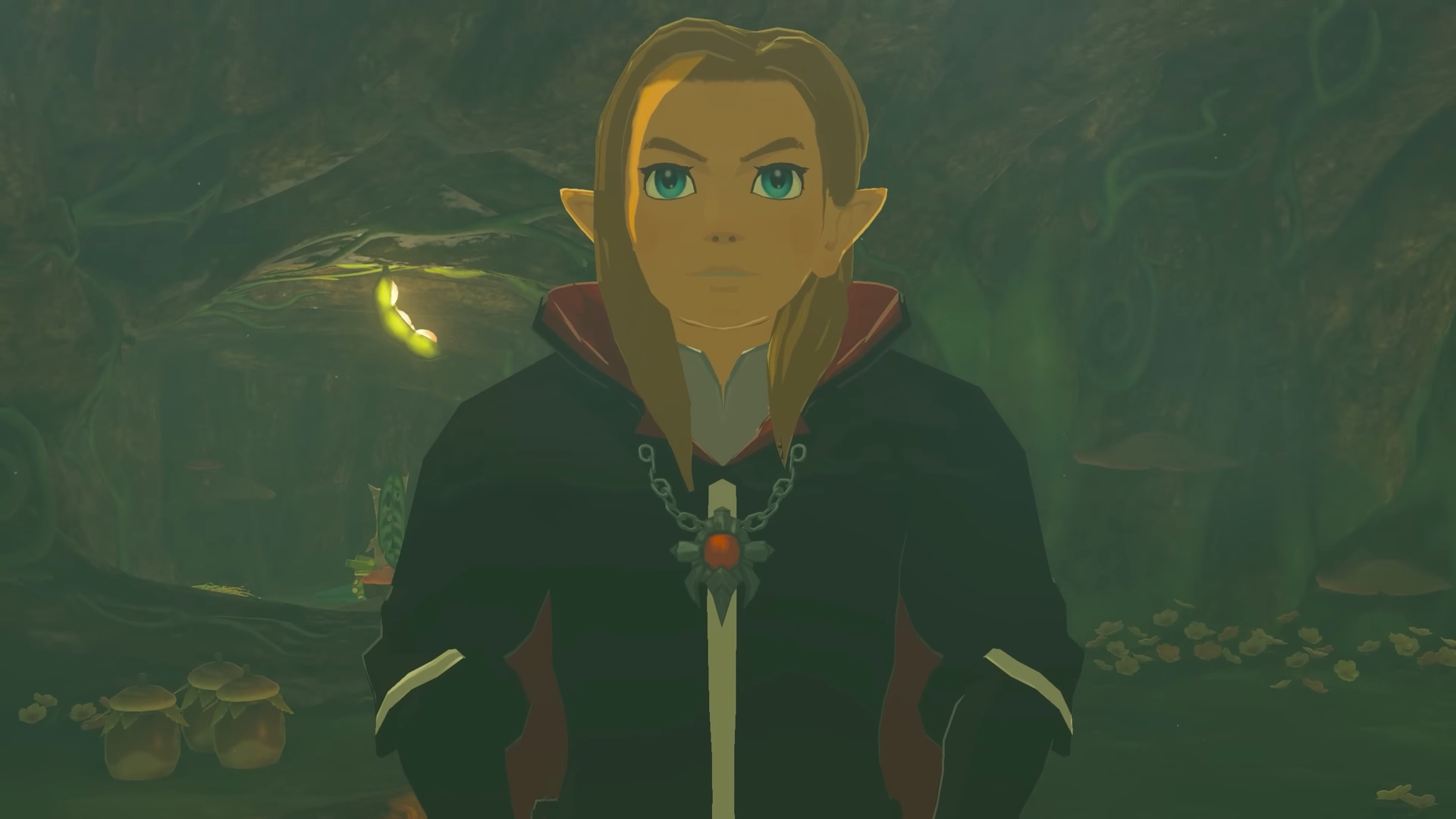 It takes place in a haunted version of the Korok Forest

Famous modder Waikuteru is at it again, this time with a Zelda: Breath of the Wild Halloween “DLC” mod that injects some spookiness into the mix, and adds a new questline and major enemy.

It all starts with a quest called “The Halloween Hunt,” which is picked up in the Korok Forest. Apparently the residing Koroks are “in distress,” and it’s up to you to solve the mystery of the haunted zone and square off against a new foe called the Ghost Rider. If they appear you need to outrun them, or head back to the Korok Forest to get them off your tail. When the appear, the screen goes dark purple, and there’s a sufficiently scary freak-out sequence.

The gist is that you’ll embark upon a journey to collect 30 Cursed Pumpkins, which a friendly Korok named Socki can use to make a stew to dispel the magic therein. You’ll don a spooky outfit for the occasion (which is required to avoid the detection of the aforementioned monster), and the quest has a 30-minute timer on it. Once you’re finished you can take out the Ghost Rider once and for all!

As usual, everyone involved (including Waikuteru and their friend Sockpoppet, who worked on custom enemies and items for the mod) is a talented bunch: the Zelda: Breath of the Wild modding community is outstanding in terms of scope.

Footage of the fan-made Zelda: Breath of the Wild Halloween DLC mod: