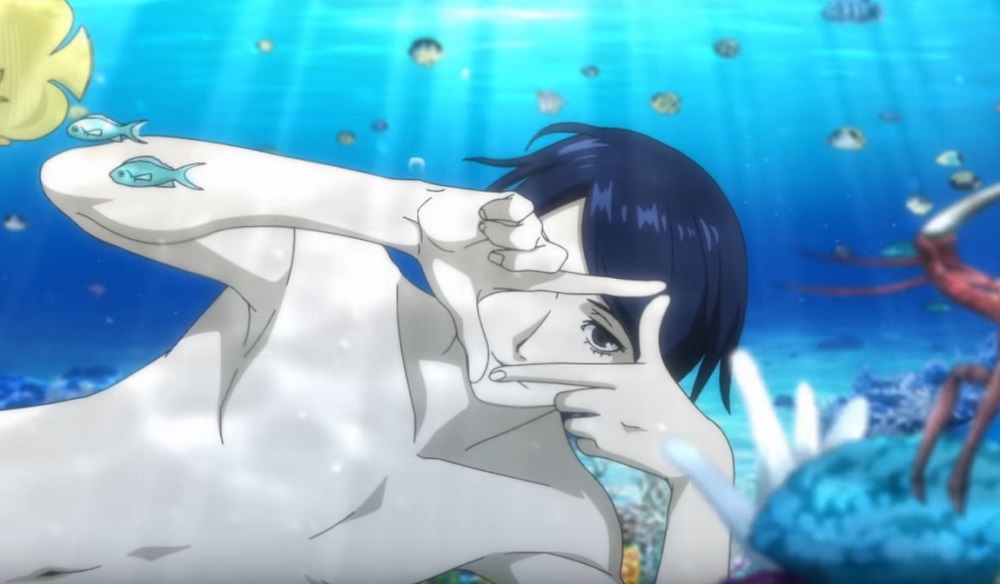 On to the next triumph…

It’s the end of the week, and do you know what that means? Why yes, Atlus has readied another character trailer for its upcoming pseudo-musou Persona 5 Scramble: The Phantom Strikers. Following on from the previous reveals of Morgana, Ryuji and Ann, the new clip looks at everyone’s favourite pretty-boy artist, Yusuke Kitagawa.

Yusuke is an introvert young man and the only member of The Phantom Thieves not to attend Shujin Academy, tutored instead at the nearby Kosei High School. Both intelligent and highly-emotional, Yusuke realises the love and strife of his youthful life on canvas as a skillful, but somewhat frustrated artist. Yusuke joins The Phantom Thieves while they are on their first official “mission,” unmasking the power of his samurai-like alter ego “Fox.”

In the new trailer, we see Yusuke and his fellow Phantom Thieves journeying around various locations in their R.V., stopping off only to indulge in Fox’s second-favourite pastime, eating. In battle, Yusuke cuts a swathe through armies of shadows with his samurai sword, while his persona Goemon materialises to unleash powerful backup attacks.

Persona 5 Scramble: The Phantom Strikers launches in Japan on February 20 for PS4 and Nintendo Switch. No date has been announced for the inevitable western release.