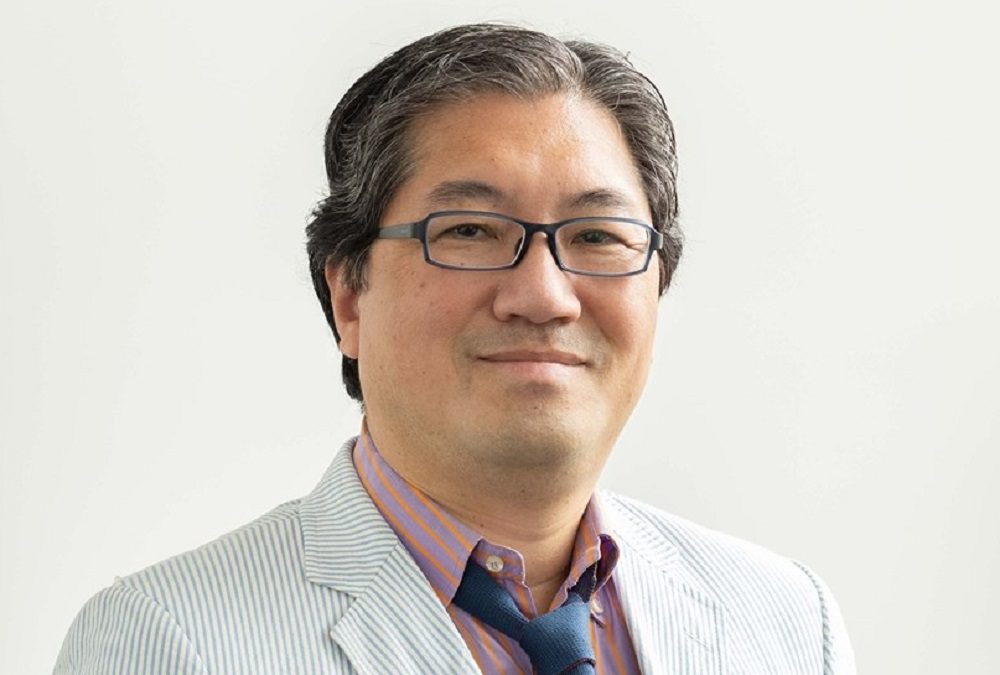 Sonic the Hedgehog co-creator Yuji Naka has announced that he is currently in the process of developing his own mobile game, the legendary developer’s first project since his departure from Square Enix in April 2021.

Speaking in a tweet celebrating his 55th birthday, Naka noted that he has been studying modern programming methods, including Unity, with a vision to creating a new mobile title, which would be the first fully independent release in Naka’s career in many, many years. While Naka’s storied career includes stellar franchises such as Sonic the Hedgehog, Phantasy Star, and NiGHTS, his most recent release, Balan Wonderworld was a major disappointment, critically and in sales — though it did still capture Naka’s eye for colorful, fantastical worlds and characters.

Despite the failure of Balan Wonderworld, Naka has already proven time and again his ability to create fun, engaging, and highly creative game worlds. Even at 55, the industry veteran clearly feels he still has more to offer the industry, and it will be interesting to see what future projects arise from Naka’s research into the world of modern indie game development.

“It’s not a big deal because it’s made by one person,” said Naka of his new mobile game. “But programming for making games is fun. I hope you can play the app.”